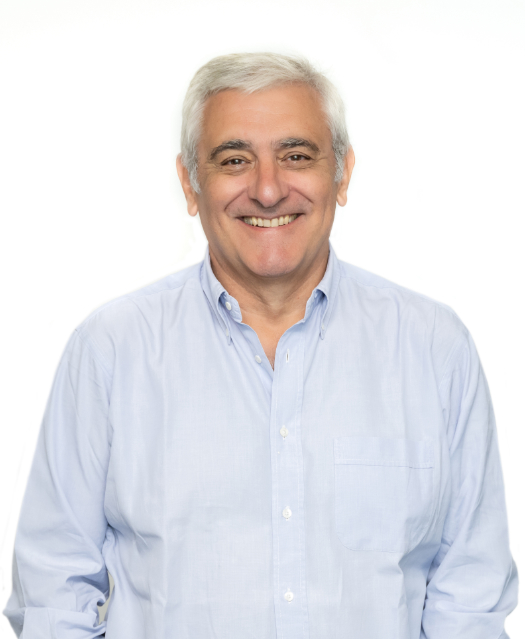 EPIPorto marks the beginning of an era in epidemiological research in Portugal.

It is a population-based cohort study ongoing since 1999, with the aim of assessing the determinants of health of the adult population living in the city of Porto.

At the time of recruitment, 2485 people were randomly selected from among the city’s inhabitants, who have since been the subject of successive evaluations.

Participants in the cohort are invited to the study centre for periodic assessments.

These assessments involve answering a set of questions on social, demographic and behavioural characteristics and on the participant’s own medical history.

The address of the participants is georeferenced, allowing for the analysis of the distribution of several occurrences and health states across the city space.

In addition to substantial information on the health status of this population, the cohort has also allowed for the development and validation of innovative measurement tools, such as the creation of a non-invasive method for the assessment of bone mineral density in the calcaneus.

Conceived and coordinated by Epidemiology researchers, EPIPorto has, in its various stages, involved professionals with diverse training and experience, namely cardiologists and internists, rheumatologists, pneumologists and immunoallergologists, neurologists and psychiatrists.

The analysis of the data collected over time has allowed numerous research questions to be answered, which have been published in a large number of scientific articles through the years, mostly in international journals. It has also made the conception of several doctoral theses and master’s dissertations possible, contributing to post-graduate training in the area of Epidemiology and Public Health.

Dias I , Henriques A , Lopes A , Lemos R , Barros H , Fraga S
Abuse among Portuguese older people at a time of economic crisis recovery: findings from the Harmed study

Henriques A , Talih M , Pastor-Valero M , Fraga S , Dias I , Matijasevich A , Barros H
A multidimensional perspective of the relation between social isolation and depression among Portuguese older adults.