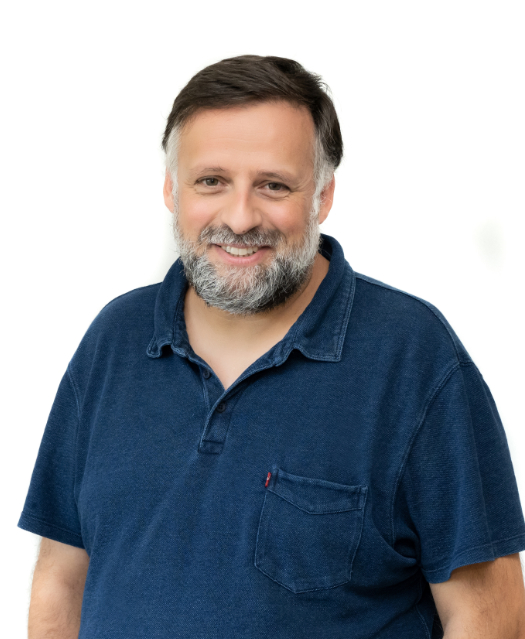 MOZA-BC, an acronym that stands for Mozambican Breast Cancer, is the first longitudinal study of breast cancer patients in the country of Mozambique.

It was set up in 2015 by Mozambique’s three main central hospitals (Maputo, Beira and Nampula) in collaboration with ISPUP, in order to help address the lack of information on the distribution of breast cancer subtypes, available treatments, and disease survival figures in the country.

262 Mozambican women, diagnosed with breast cancer between 2015 and 2017, have since been followed by the study team.

Some of the already published results show, for example, that almost a quarter of the women have triple negative breast cancer (the most aggressive and lethal), many are diagnosed at an advanced stage of the disease and, three years after diagnosis, half of the patients have already died.

As part of the cohort, a multidisciplinary breast cancer group consultation was set up for the first time in Mozambique, which has since shown to have a very beneficial impact on the survival of these women.

With MOZA-BC, it has been possible to investigate the role of different risk factors in the development of each subtype of breast cancer in African women.

The data collected has helped to answer important scientific questions and led to the publication of scientific articles in international journals.