Homes in the Porto Metropolitan Area have poor air quality

A study by researchers of the Instituto de Saúde Pública da Universidade do Porto (ISPUP) evaluated the levels of particulate matter (ultrafine particles, PM2.5 and PM10), one of the most serious air pollutants in terms of public health, within several houses in the Porto Metropolitan Area. The authors concluded that the vast majority of houses had poor air quality.

The emission of these particles is linked to activities by the occupants, such as cooking, the use of candles/air fresheners and tobacco smoke, as well as proximity to industrial facilities and car traffic.

The study, published in the journal Environmental Pollution, is integrated in the international project NeoGene: Impact of transplacental exposure to tobacco smoke in the DNA of newborn. Genetic and epigenetic effects. The investigation evaluated the levels of ultrafine particles, PM2.5 and PM10 in the indoor air and in the external surroundings of 65 dwellings in the Porto Metropolitan Area, in the years 2018/2019, to identify the characteristics of the buildings and the main sources of pollution.

Although there are few epidemiological studies on ultrafine particles (which are 700 times smaller than the diameter of a hair), the findings of their harmful effects on health have increased. Recent literature and systematic reviews point to short-term effects on cardiovascular health, including pulmonary and systemic inflammation, and on the central nervous system. Even so, the existing directives on air quality (indoor and outdoor) do not consider these particles.

As explained by Joana Madureira, first author of the study, coordinated by João Paulo Teixeira, “the interdisciplinary approach of several scientific institutions, national and international, has been making remarkable progress with regard to the impact of urban environmental conditions on indoor spaces”.

“The general population spends much of their time indoors, especially at home, thus exposing themselves to pollutants that can have a strong impact on health in the short and long term. For this reason, we wanted to assess the concentration of particulate matter in the indoor air of several homes and identify their main sources of emission, to enhance preventive actions and the need for legislative policies that favor control measures at the source, before embarking on remediation actions”, she stresses.

Emissions from car traffic and industrial activities have been shown to contribute significantly to the concentration of PM2.5 and PM10 inside homes. Tobacco smoke, cooking and the use of candles/air fresheners are the sources of emissions that most contribute to the increase of ultrafine particles inside homes.

“From a public health point of view, and given their harmful load, the main concern must be the control of these sources of emission, which originate from inside houses”, says the study entitled Assessment of indoor air exposure among newborns and their mothers: Levels and sources of PM10, PM2.5 and ultrafine particles at 65 home environments, available HERE.

After assessing the concentration of particulate matter in the indoor air of dwellings in the Porto Metropolitan Area, the researchers carried out a second study, published in the journal Science of the Total Environment, which simulated the deposition of ultrafine particles, PM2.5 and PM10 in the lungs of women and newborns who lived in the houses that were evaluated in the first study.

“The inhalation route is currently recognized as the main route of entry of particulate matter. The diameter of the inhaled particles and their granulometric distribution are determining factors in pulmonary deposition. Although most of the health effects resulting from environmental exposures may only manifest in adulthood, it is known that the most sensitive periods of exposure correspond to critical stages of development, such as pregnancy and childhood. Given that studies estimating the pulmonary deposition of particulate matter in newborns are still scarce in Portugal, we believed that this was an opportunity to do so”, explains Joana Madureira, who is also the first author of this investigation, coordinated by Carla Costa.

In the article, entitled Assessment of Indoor Air Exposure at Residential Homes: Inhalation Dose and Lung Deposition of PM10, PM2.5 and Ultrafine Particles Among Newborn Children and Their Mothers (accessible HERE), lung deposition in adults (mothers) and babies was simulated, based on the information obtained in the first study.

Research has shown that newborns inhale greater amounts of PM10, PM2.5 and ultrafine particles compared to adult individuals, mainly due to the time they spend indoors and their low body weight.

The computational simulation of pulmonary deposition allowed the authors to find the main aerodynamic diameters capable of reaching certain pulmonary regions, showing that smaller particles (ultrafine particles and PM2.5) are more harmful to health, since they are deposited in the functional units of the respiratory system, reaching the lungs and the alveoli. On the other hand, larger particles are usually filtered, at the nose and upper respiratory tract level, and may still be related to irritations and hypersecretion of the mucous membranes.

“The results found reveal that the exposure to particulate matter inside houses can have consequences for human health. We hope that the data will be useful to help understand the interaction between the post-natal environment, individual characteristics and their consequences, namely, in the development of diseases”, adds Joana Madureira.

For the researcher, “the two studies show that indoor air pollution continues to have serious repercussions, with particles, especially smaller ones, being the pollutants that raise the most health concerns. It is, therefore, necessary to avoid, prevent and reduce the sources of particulate emissions, minimizing exposure to particulate matter”.

In addition to the Epidemiology Research Unit of ISPUP, the Department of Environmental Health of the Instituto Nacional de Saúde Doutor Ricardo Jorge (INSA, IP) and the Laboratory of Process, Environment, Biotechnology and Energy Engineering of the Department of Chemical Engineering, Faculdade de Engenharia da Universidade do Porto (LEPABE, FEUP) also participated in the studies. 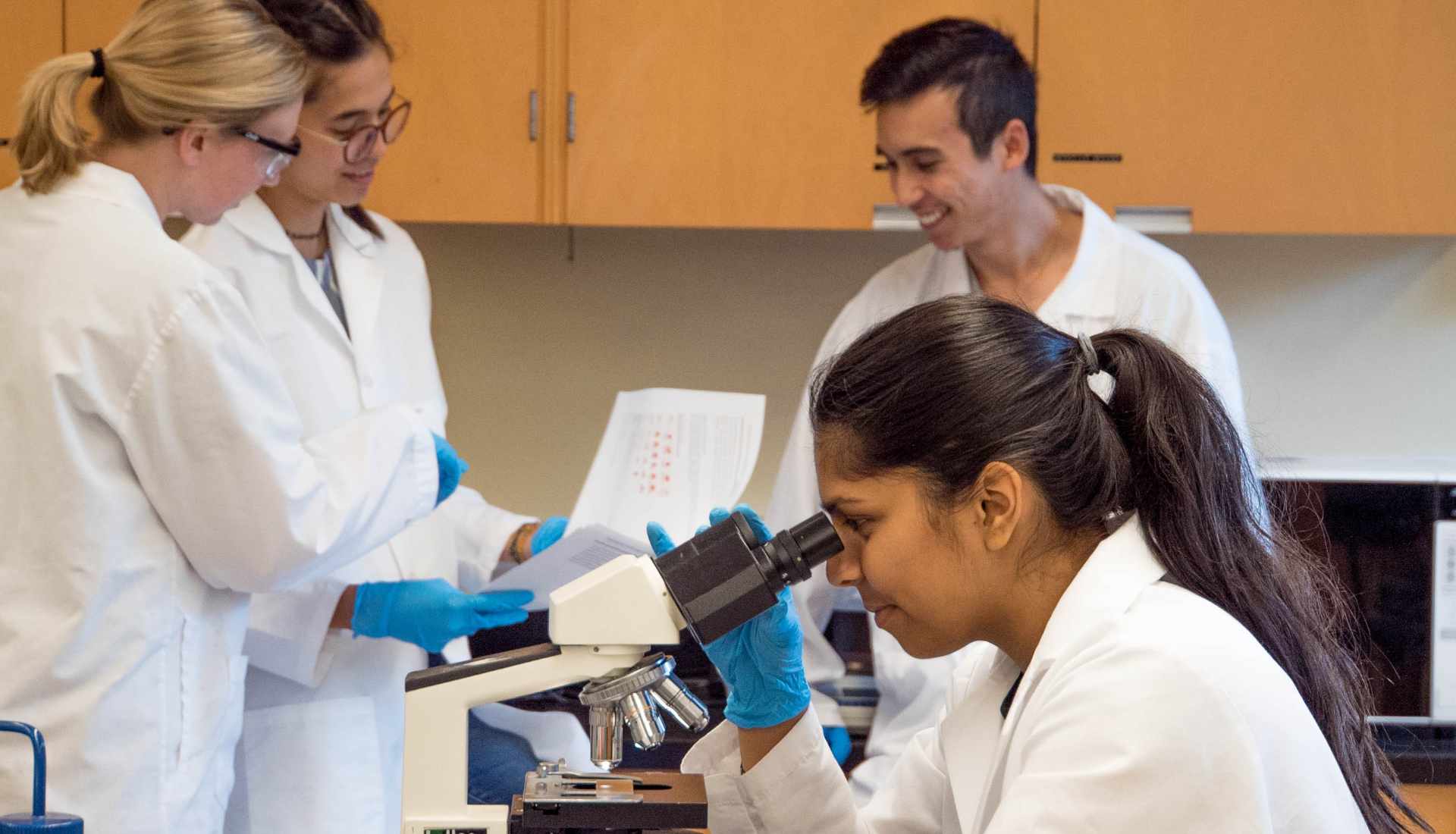 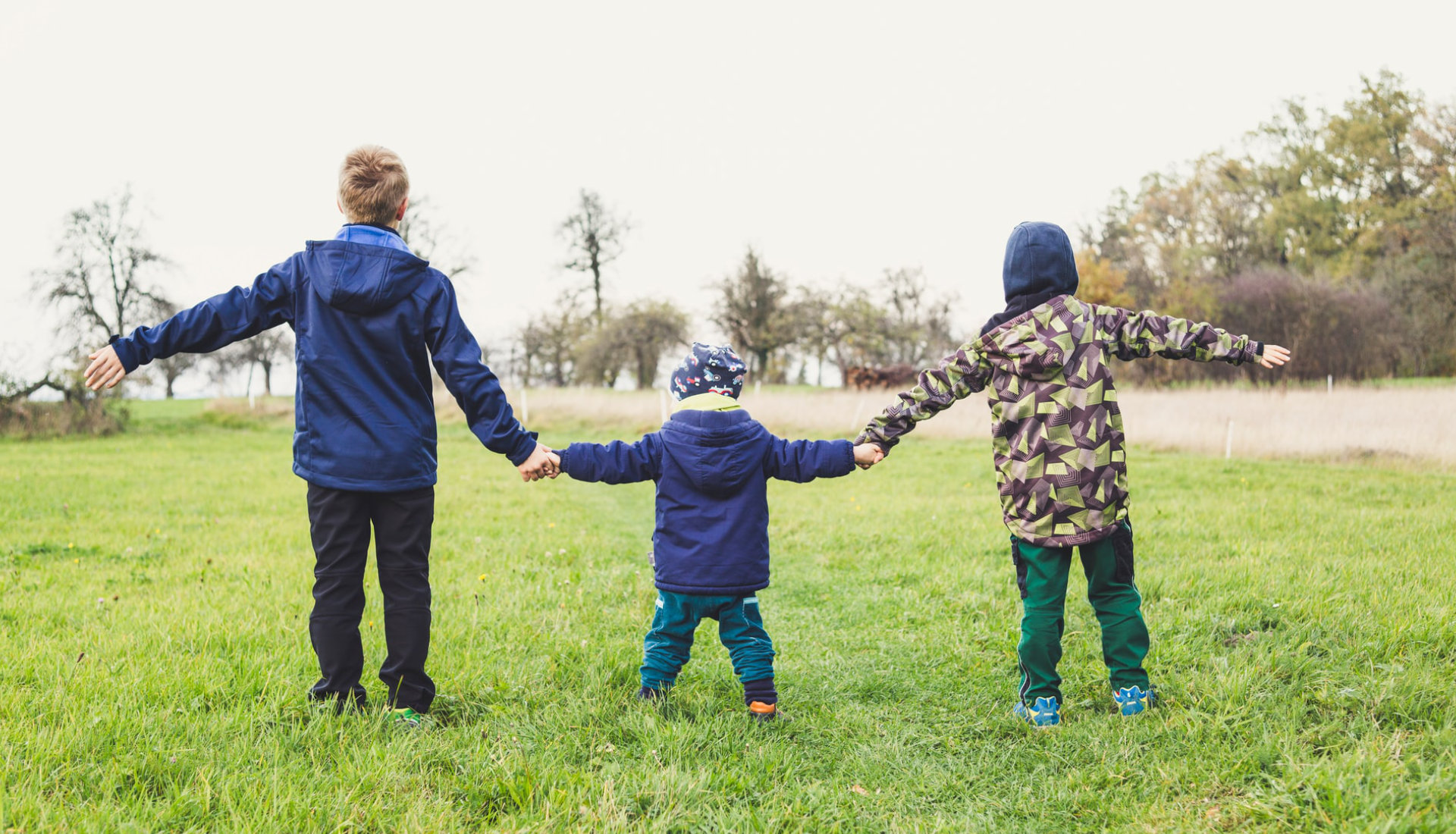