The researcher Teresa Leão, from the Instituto de Saúde Pública da Universidade do Porto (ISPUP), was awarded the first prize in the Photography Contest “Perspective(s) on One Health”, promoted by the Instituto de Ciências Biomédicas Abel Salazar (ICBAS), together with the Instituto Português de Fotografia (IPF).

The competition came about with the aim of promoting and disseminating the “One Health” concept throughout the community and civil society.

“At that hour of greatest heat, that woman asleep in the twilight of the market recalled all the fatigue of those who carry the children and the household chores, the difficulty of not having piped water and of having to sell the little that she grows or harvests in the bush to subsist,” she says.

For Teresa Leão, this contest “recalled the fluidity of the connection between human and animal health and the environment where they live, as well as the fragility of these three elements”.

“I am happy that this photograph managed to transmit the concept and that aesthetically it also won over such a demanding jury. I am even happier that I was able to bring this saleswoman with me and, a few years after having taken the photograph, to be able to bring into conversation the context in which the lives of these women unfold”, she says.

The winners of the competition were known during the celebrations of the 47th anniversary of ICBAS, held on 5 May. 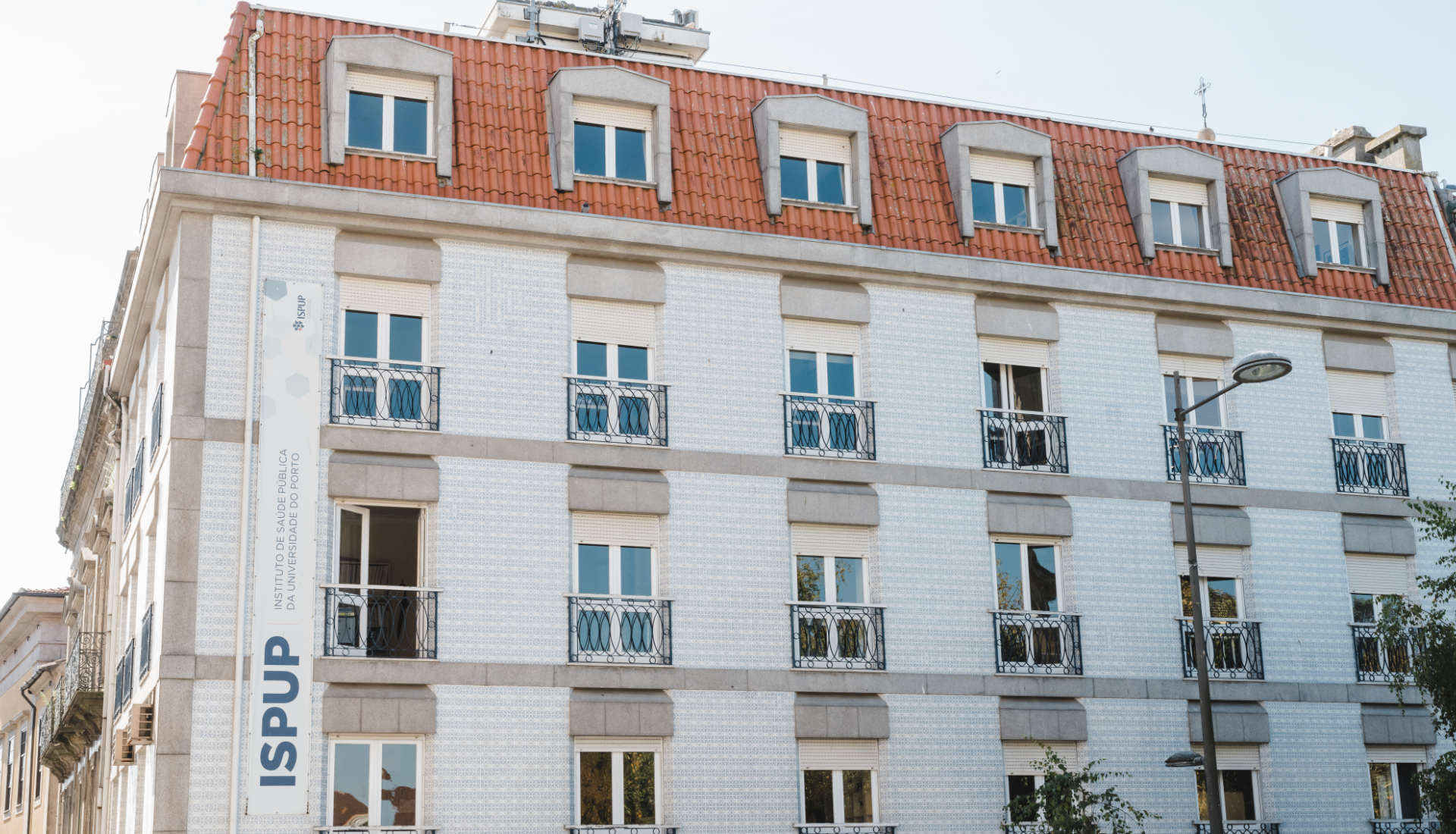