An international study led by the Instituto de Saúde Pública da Universidade do Porto (ISPUP) and recently published in the prestigious scientific journal The Lancet Public Health concluded that people living in more disadvantaged neighbourhoods have a higher risk of death, particularly if they also have lower educational attainment.

The research, developed under the European Lifepath project – a consortium funded by the European Commission, in which Portugal is a participant through ISPUP – has proven that living in disadvantaged neighbourhoods is harmful, particularly for individuals of lower socioeconomic status, who lack psychosocial and material resources to meet their needs and overcome this disadvantage.

“It was already widely accepted that living in more deprived places, typically with inadequate public services, poorer building quality, higher levels of pollution and fewer leisure spaces such as green areas, could amplify the risk of death. What was still to be ascertained was whether this effect was felt equally in all residents, whatever their individual socioeconomic status”, says Ana Isabel Ribeiro, first author of the study, coordinated by Henrique Barros, president of ISPUP.

“We went ahead with this work because the literature that has been published to date contains very disparate results and tends to be centred on Anglo-Saxon countries, neglecting the Southern European reality, for example”, she indicates.

In order to carry out the study, researchers used information from a very large sample: over 160 thousand people, aged between 18 and 91 years-old, who have been followed for almost 20 years within six cohorts (longitudinal studies) from countries belonging to the Lifepath project.

Information from participants in Portugal was analysed and gathered from the EPIPorto cohort, coordinated by ISPUP researchers. The study also analysed data from individuals in the CoLaus (Switzerland), E3N (France), EPIC-Turin (Italy), MCCS (Australia) and Whitehall II (England) cohorts.

“This is the first study to use several cohorts representing two continents – Europe and Oceania – containing people with different socioeconomic characteristics and living in countries with distinct welfare systems. All cohorts are very well established and, by following individuals over several decades using standardised methods subject to tight quality control, allow us to take a robust look at an important health outcome: death”, explains Ana Isabel Ribeiro.

Information was gathered regarding the educational attainment of the participants (an indicator used to determine people’s socioeconomic status), the level of neighbourhood deprivation (measured using multivariate indicators), and data on mortality.

Confirming their initial hypothesis, the researchers found that people living in more deprived neighbourhoods tended to exhibit a range of unhealthy behaviours and characteristics, such as higher alcohol intake and smoking, more sedentary behaviours, and obesity.

Overall, individuals from disadvantaged neighbourhoods had a 21% higher risk of death compared to those living in more advantaged locations.

However, the effect was different according to educational attainment. Specifically, people with less education had a significantly higher risk of death (31% more) than those with more education, even though they lived in the same disadvantaged context.

“We clearly perceived that the negative effect of living in disadvantaged neighbourhoods was more pronounced in participants with a lower socioeconomic status, which contributes to increased health inequalities,” mentions the ISPUP researcher.

“This increased risk that came with living in disadvantaged places remained even when taking into account other covariates that could explain the existence of an increased risk of death, such as gender, age, smoking, alcohol intake, or marital status,” she points out.

Effect was more pronounced in the Portuguese, Australian and British cohorts

The difference in mortality between more advantaged and disadvantaged neighbourhoods was most evident in the EPIPorto (Portugal), MCCS (Australia) and Whitehall II (England) cohorts.

For what reason? According to the authors, one of the most plausible hypotheses has to do with the high level of socio-spatial segregation of the neighbourhoods of people in the Portuguese and Australian cohorts.

“In these countries, the poorest people tend to live closer each other and the richest to those with equal levels of wealth, that is, there is a greater territorial segregation of people according to their socioeconomic status. This may contribute to poorer areas becoming even more lacking in infrastructures, which, in turn, could further accentuate the negative effects of living there”, the researcher points out.

The authors of the study consider that these results highlight the importance of acting on various levels to reduce health inequalities.

“In addition to the individual level, it is important to act at a local level, to try to provide the most disadvantaged neighbourhoods with better equipment and infrastructures, so that they become spaces that promote citizens’ health. In parallel, at a macro level, social policies should move towards providing greater support to people, so that the negative effects of living in a disadvantaged context are not so accentuated among those with fewer resources,” the researcher adds.

About the Lifepath project and other sources of funding

The Lifepath (Lifecourse biological pathways underlying social differences in healthy ageing) European project ended in 2019. It was funded by the European Commission, with the aim of investigating the biological mechanisms through which social inequalities lead to health inequalities.

In addition, the study Association of neighbourhood disadvantage and individual socioeconomic position with all-cause mortality: a longitudinal multicohort analysis is part of the “HUG: The health impacts of inner-city gentrification, displacement and housing insecurity: a quasi-experimental multi-cohort study (PTDC/GES-OUT/1662/2020)” project and under contracts CEECIND/02386/2018 and CEECIND/01516/2017, funded by the Portuguese Foundation for Science and Technology (FCT). 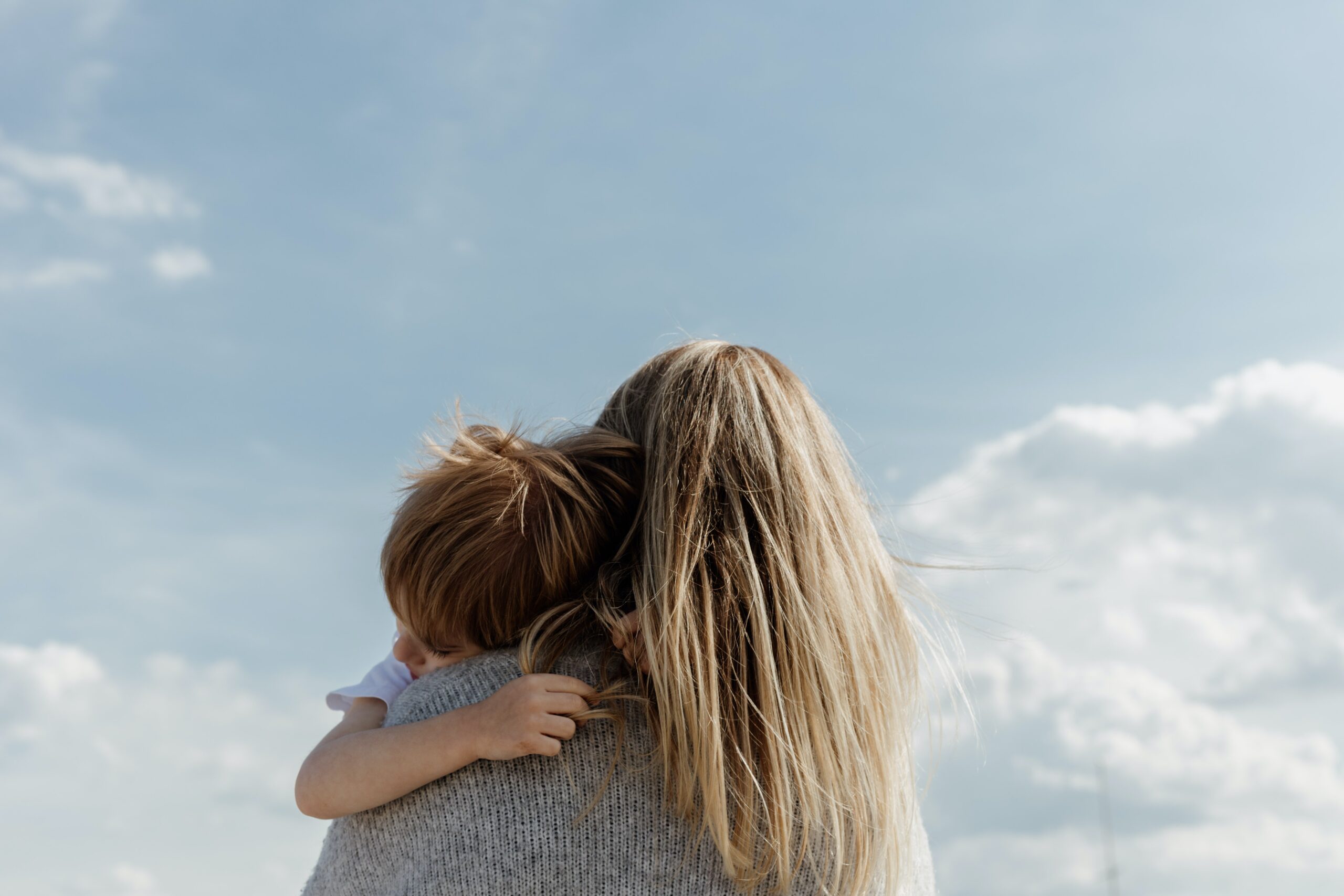