Using statistics to help answer public health and epidemiology questions is Milton Severo’s mission over the last few years. Being a researcher at the Instituto de Saúde Pública da Universidade do Porto (ISPUP) and an invited assistant professor at the Faculdade de Medicina da Universidade do Porto (FMUP), Milton Severo has gained, over the years, several distinctions for his work in the area of medical education and research in public health.

The most recent award – Pedagogical Excellence Award of U.Porto 2019 – was also received by Pedro Grilo Diogo, João Sérgio Neves, José Gerardo Oliveira and Maria Amélia Ferreira, for the application of an innovative method for the evaluation of future physicians at FMUP.

Milton’s passion for mathematics comes from the very early in his life, given his fascination with “discovering the mysteries that lead to problem solving.” It was this passion that took him to obtain a degree in Applied Mathematics and Computation from the Universidade de Aveiro in 2003. That same year, he joined the Health and Epidemiology Service of FMUP, where he began his research in the area of health and later in the area of medical education, after being challenged to use statistical tools to improve the quality of the exams at FMUP.

In this area, he collected three Pedagogical Excellence Awards, integrating three different teams. In addition to the 2019 distinction,  he received, in 2009, an award for the creation of a virtual software that allowed FMUP students to train for the gymkhana test. In 2012, he was also awarded for the creation of a calibration technique for Pharmacology exams tests.

On the public health side, he has been using statistical methods to help solve various epidemiological problems, and has also received several distinctions. The most recent was won in 2017, with the SCML/MSD award in Public Health and Clinical Epidemiology, by a study that showed that a greater exposure to excess weight in adolescence increases cardiovascular risk in adults. In 2016, he was also part of the team that won the award for best publication of the Portuguese Epidemiology Association (APE).

In the midst of so many projects and teaching – he also completed a master’s degree in data analysis and decision support in health at the Faculdade de Economia da Universidade do Porto (FEP), and a doctorate in public health at FMUP – Milton Severo guarantees that he has time for family and friends. “I can still organize dinners with my classmates from primary school”, he says playfully.

In spite of seeking to “survive live the present and not make great plans for the future,” the researcher and Professor teacher affirms that in a few years he would like to be able to develop a statistical method that better captures the errors of health measurements, based on ISPUP´s cohorts. Additionally, correctly measuring students’ knowledge to improve their performance is another goal.

1- What do you like most about the Universidade do Porto?

What I like most are researchers, teachers, students and my work colleagues.

2 – What do you dislike the most at the Universidade do Porto?

The precariousness of contracts among teachers and young researchers.

3 – An idea to improve the Universidade do Porto?

Solve the problem of precariousness.

4 – How do you prefer to spend your free time?

In the last 2 years, I have been dedicated to discovering my family genealogy and history. I have been consulting the archives of the Torre do Tombo that are available and I have tried to discover my family history, which I didn´t know about.

During my adolescence, the books of the “Uma Aventura” collection, because they allowed me to travel through Portugal without leaving home. More recently, and linked a bit to mathematics, I choose “Uncle Petros and Goldbach’s Conjecture” by Apostolos Doxiadis.

Steak on a stone.

Among the trips done, Tokyo, Sydney and New York. By the way, I would like to tour South America, passing through Patagonia and Peru.

A phrase: “Let us do the favor of being happy”, by Raúl Solnado.

To ensure that I have a healthy, happy family and a challenging professional life with new math problems to solve.

13 – An idea to innovate the area of education in the Universidade do Porto?

I suggest a recent idea, something that has been talked about now, which is engagement with students. Basically, get students to integrate more and learn from us. Teaching should be more personal and not just based on passing information from the teacher to the students.

Source: News Portal of the Universidade do Porto

12 March 2021 What is an epidemiologist and what do they do? 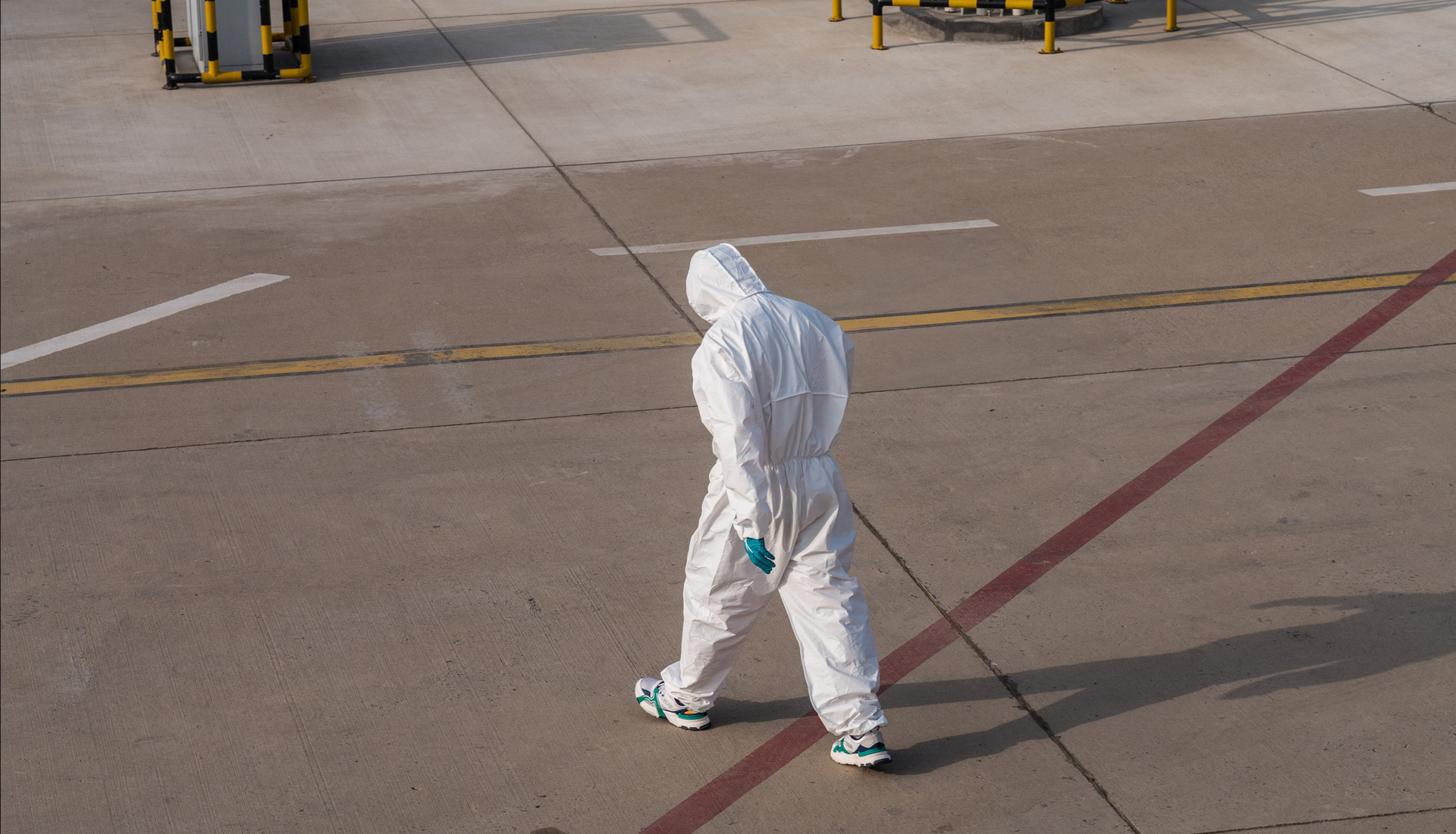