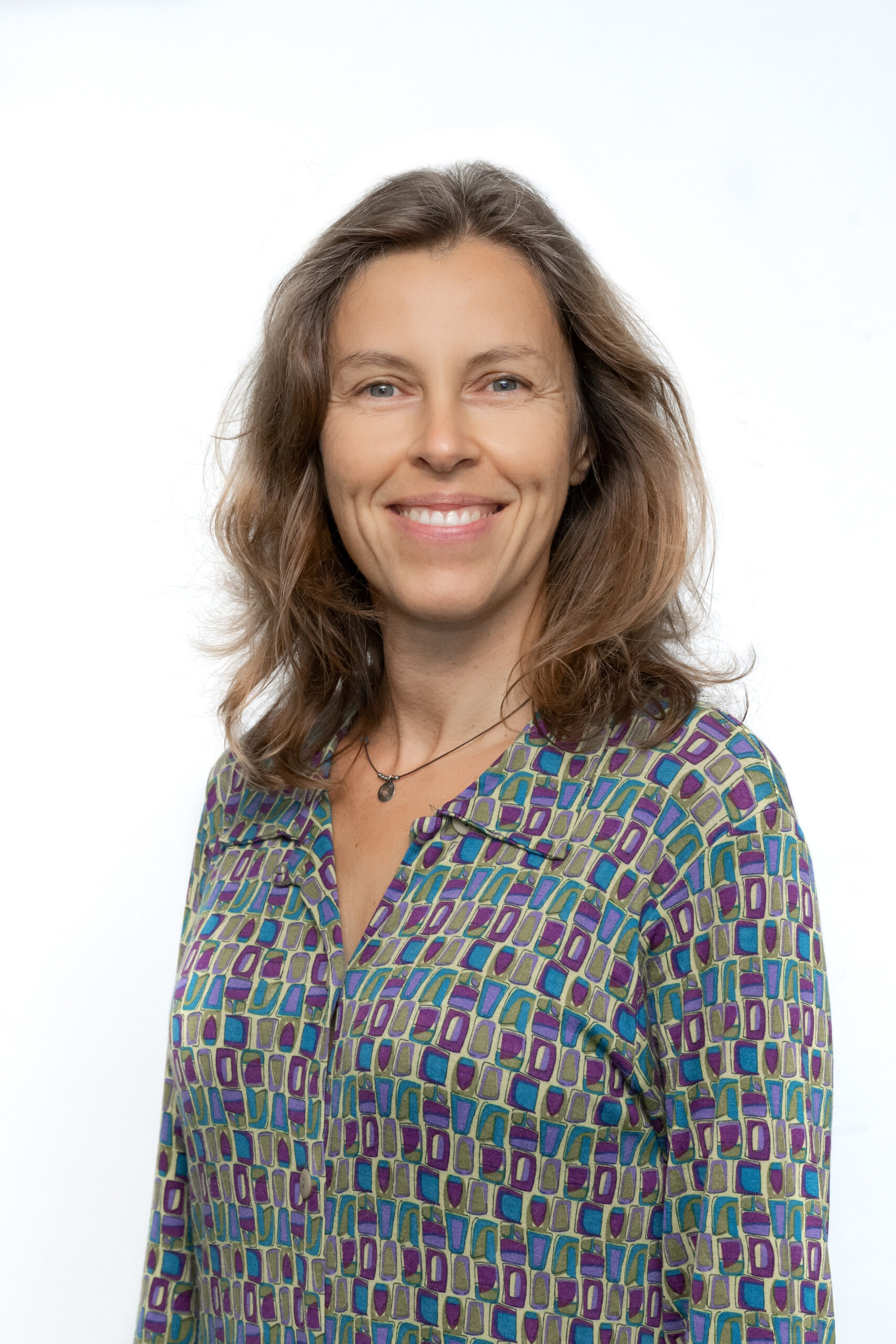 Non-communicable diseases (NCDs) such as cardiovascular diseases, cancer, respiratory diseases or diabetes, are the leading causes of mortality worldwide. Almost three quarters of these deaths occur in low- and middle-income countries, and they could be largely preventable by modifying the exposure to main risk factors such as tobacco use, physical inactivity, unhealthy diet and alcohol consumption.

Diet plays an important role for the development of major NCDs. There is strong evidence linking trans fatty acids consumption to Coronary Heart Disease (CHD). Consumption of refined and industrially processed food is associated with long-term weight gain. Sugar and sugar sweetened beverages can lead to an increased risk of diabetes whereas excessive sodium intake can significantly increase blood pressure, which is a major risk factor for stroke and coronary diseases.

Modifying behaviors related to diet requires, among many other things, considerable changes in the nutrition education and awareness of consumers. But making the right choice is not easy, as individuals are constantly bombarded by food advertisement and may get further confused by conflicting advices spread by the media. In such a context, it becomes fundamental to gather better knowledge of the type of food environment in which consumers operate and make their daily choices.

The primary objective of this study is to characterize the street food environment of cities from Central Asia and Eastern European countries, including the vending places and their food offer, as well as the food advertising in public places. Moreover, the study aims at describing the trans-fatty acids and sodium content of the foods sold in the streets, based on bromatological analyses of locally-obtained food samples, and to describe the patterns of street food purchasing, by direct observation.

Cross-sectional study of the street food offer available in bazaars, food markets, other public markets or public transport terminals, as well as in their surrounding areas, of cities from Central Asia and Eastern European countries, and of the food advertising present in public places.

This is investigation is planned to be conducted in cities from Central Asia and Eastern European countries, namely in Tajikistan, Kyrgyzstan, Turkmenistan, Moldova, Kazakhstan and Bosnia Herzegovina, although it may be expanded to other countries in the region.

The investigation will be carried out in the streets and other publicly accessible spaces of the selected cities within each country.

The definition of the specific methods to be implemented in each setting will take into account the local specificities, especially regarding the characteristics of the street food offer, and will be preceded by a site visit by members of the research team.

The general methodological approach to evaluate a representative sample of the most important street food vending places will be as follows: 1) random selection of geographical coordinates among the neighborhoods where these commercial activities are concentrated, as defined after the site visit (expectedly the centroids of the areas occupied by markets and/or public transport terminals); 2) definition of 500-meter buffers around the selected coordinates; 3) canvassing of the publicly accessible streets in the selected areas for identification of street food vending sites; 4) marking of the position of eligible vending sites on the map; 5) characterization of the type of vending place and corresponding food offer (mostly by direct observation, though the collaboration of the vendors will be asked), as well as sales (by direct observation of the vending site activity during a period of up to 10 minutes); 6) in a second phase, food samples will be purchased and collected for bromatological analyses.

Food advertising in the city will be documented using a 360° camera in order to reproduce the street experience of a passer-by and following the main routes of public transport system.