The dissemination of scientific knowledge to society is one of ISPUP’s main missions.

This mission is achieved both through the existing relationship with the media and through specific participation in collective science communication activities.

The European Researchers’ Night and the Science and Technology Week are some examples. 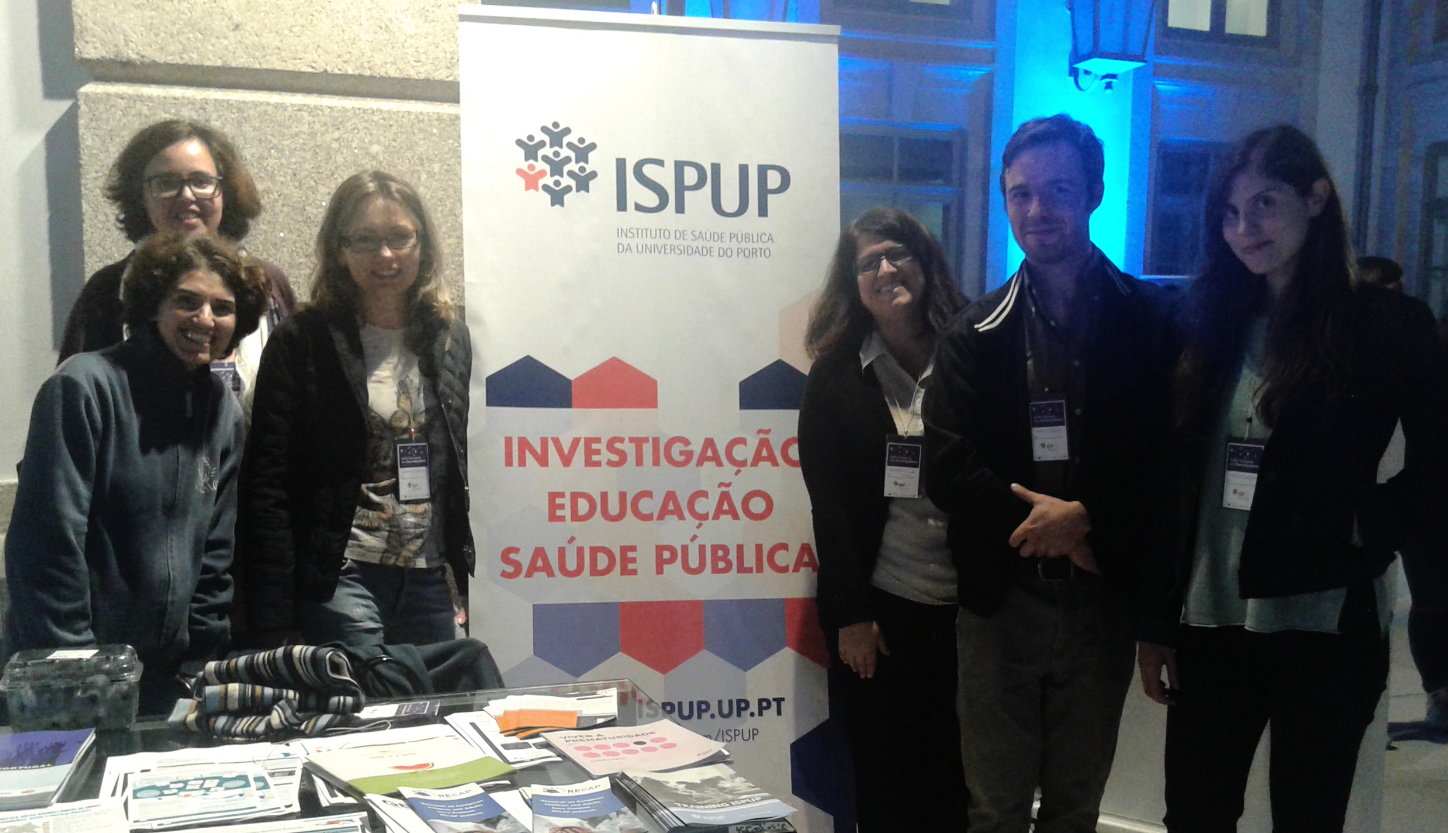 Launched in 2005, the European Researchers' Night (ERN) is a biannual initiative aimed at celebrating science and bringing researchers and citizens closer together.

ISPUP has participated in this initiative by making the several projects and research areas that it promotes better known to the public.

ERN seeks to break the barriers that separate science from citizens and demystify the distant image that people have of the researcher/scientist. It is an opportunity to divulge the work developed by several Portuguese scientific institutions and to affirm the importance of an efficient communication between research centres and civil society. 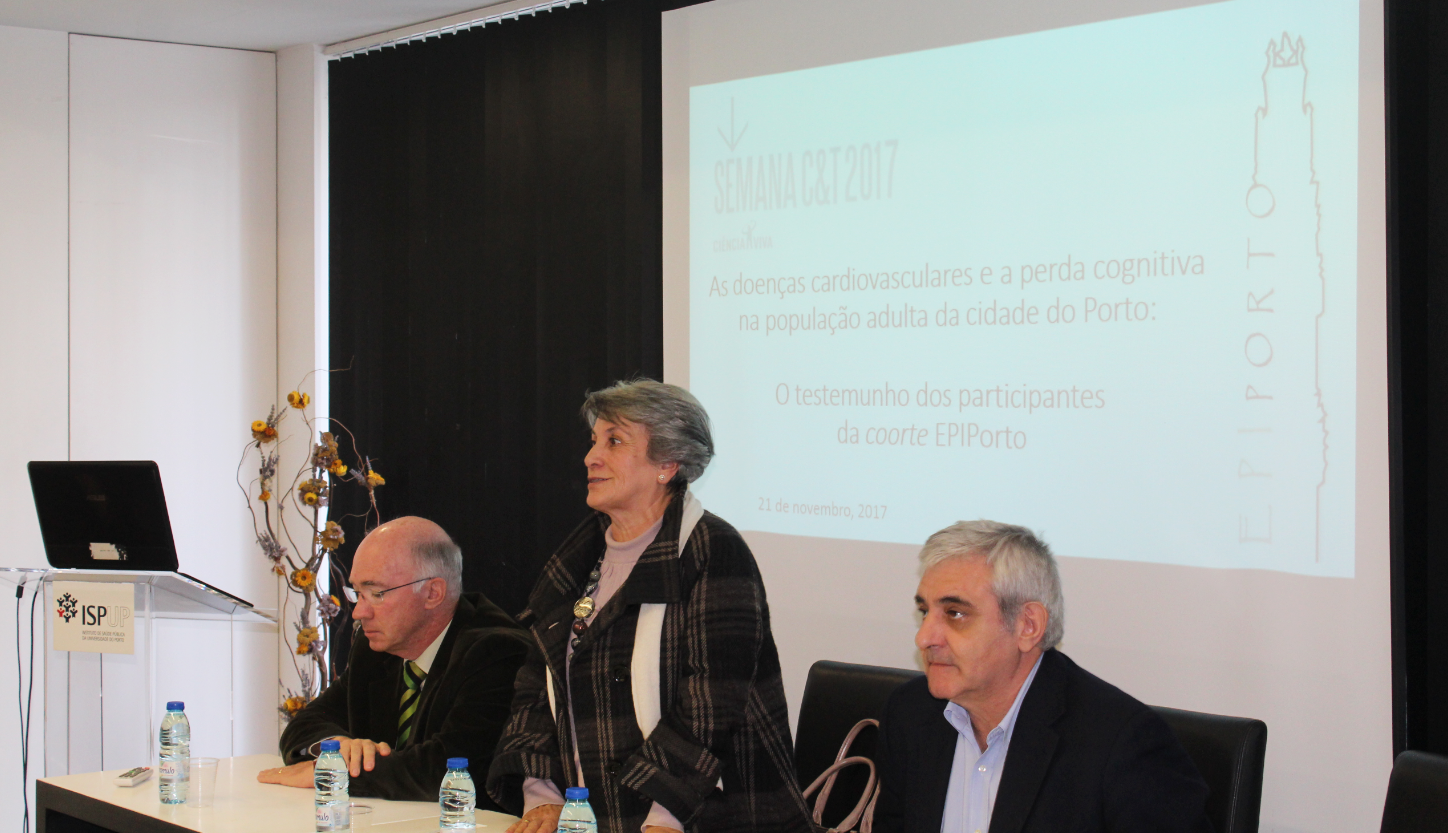 The Science and Technology Week is organised by Ciência Viva.
For one-week, scientific institutions, schools, and museums open their doors, providing the public with opportunities for scientific observation and personal contact with specialists and researchers in different areas of knowledge.

ISPUP has joined this initiative by organizing sessions that are open to the public on topics as diverse as cardiovascular diseases and cognitive loss.