The EMIS (European Men who have Sex with Men Internet Survey) study was conducted in 38 countries in the European Region of the World Health Organization (WHO). It was the largest survey ever being conducted among Men Who Have Sex with Men (MSM) , both in number of participants (around 180 000) and in number of countries and languages ​​involved (25). In Portugal, EMIS was coordinated by the Institute of Public Health of the University of Porto (ISPUP) and the Portuguese Group of Activists on HIV / AIDS Treatment (GAT). 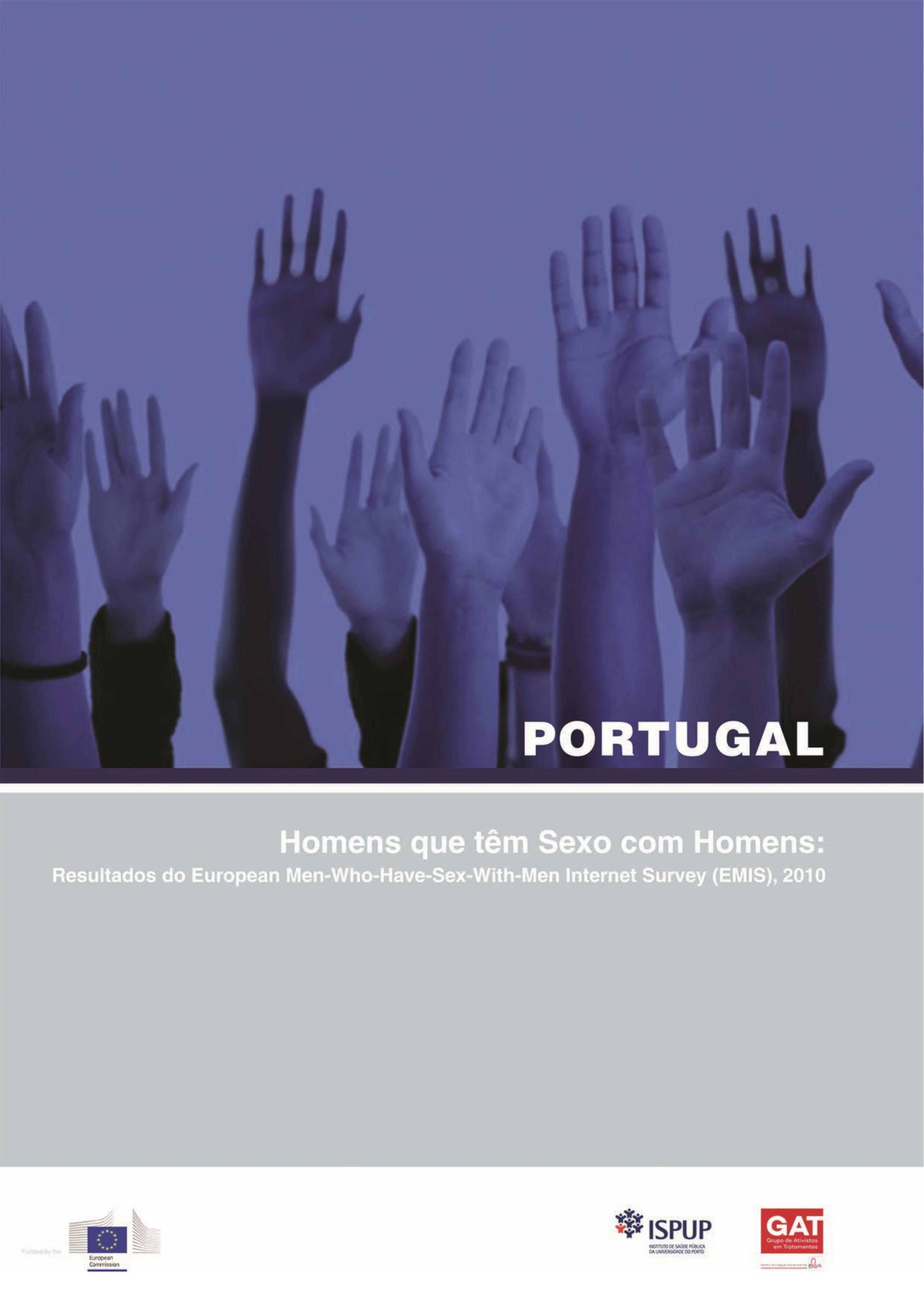 The main objective of the EMIS study was to assess gay men and other MSM access to HIV testing and prevention and to describe their knowledge about HIV infection, sexually transmitted infections, sexual behavior and the use of HIV infection, among others. The use of the same data collection tool in the 38 countries allowed the production of comparable and needed data to plan HIV prevention strategies targeted at this population.

In Portugal, recruitment through online social networks, blogs and dissemination at LGBT (Lesbian, Gay, Bisexual, and Transgender) events and in places of homosexual socialization made possible to gather information from 5187 men self-identified as MSM. The districts of Lisbon, Porto and Setúbal were those with greater participation. The majority of participants were born in Portugal and about 18% of individuals were born in another country, mainly Brazil and other European countries. The mean age of participants was 32.3 years, with more than half of the sample reporting high levels of education. Almost 70% of individuals were self-identified as homosexual or gay.

This report presents the national results of the EMIS study and is available here, hard copies are available at ISPUP or can be sent by mail. For more information, please contact secretaria@ispup.up.pt