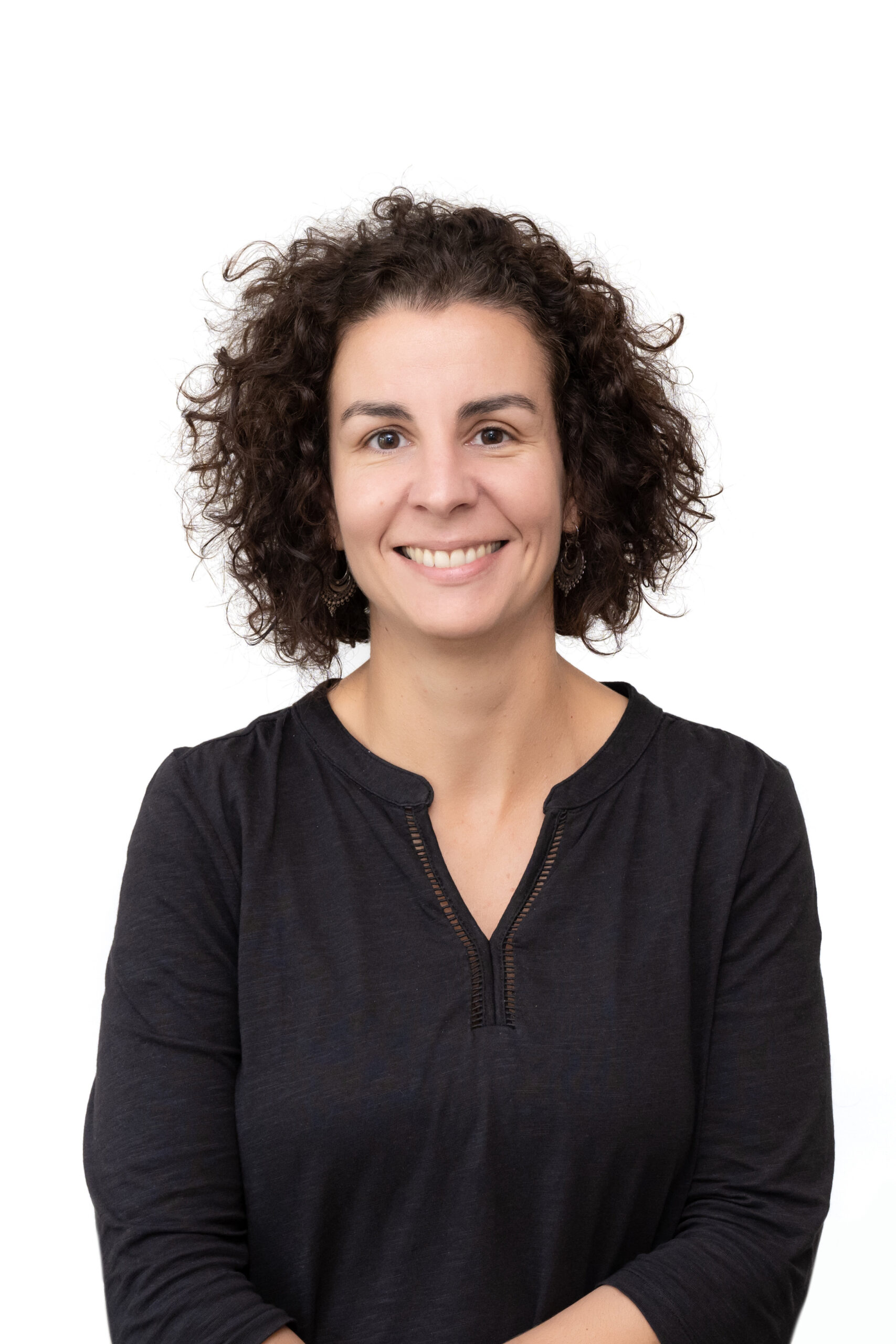 Osteoporosis affects millions of people around the world and the incidence tend to increase over time due to population ageing and increase of risk factors. Costs, direct and indirect, of osteoporosis to the society are very high.

The hip fractures are the most serious consequence and almost invariably takes the patient to a hospitalization for surgical intervention with a long period for recovering. Mortality and morbidity rates are both increased in persons who had an osteoporotic hip fracture, comparing with a reference group.

Despite many studies conclude that population ageing will conduct in a linear increase of incidence of hip fractures, results from some international studies showed that in recent years, this tendency to increase is slowing down or even decreasing. The burden of osteoporotic hip fractures can be reduced either by prevention of osteoporosis or by prevention of falls, which are the reason for about 90% of all the osteoporotic hip fractures. But to prevent, it is necessarily to plan efficiently health actions and to be efficient is necessary to understand how the health events behave in time and space and be able to answer questions such as: Are there patterns of the disease in space? Where are they? What do they look like? Why are they there? Will they happen again? Are they changing over time?

The main objective of the project is to develop apatial-temporal observational epidemiological study to better understand the burden of osteoporotic hip fractures and its determinants in the first decade of the XXI century in Portugal, and to project the trends for the coming decades.

The project is being developed at the Geoepidemiology Group of INEB in straight interaction and collaboration with the national and international partners. The project team integrates expertises from all the areas needed to achieve the objectives proposed in the project, namely on Spatial Epidemiology, Geographical Information Systems, Hip Fractures and osteoporosis, mathematical modelling. We will use Geographical Information Systems-GIS and spatial statistical analysis to develop the study.

Our proposal to use spatial epidemiology techniques to analyze hip fractures is still an innovative approach, nation and worldwide, and can bring new knowledge about the etiology of the disease and its social and economical impacts. Studies of spatial epidemiology are of great interest among health scientists, motivated by a broader concept of health in which individuals are viewed in their socioeconomic and cultural context.

We will explore and analyse a rich source of information that has been neglect in epidemiological studies – the National Hospital Discharge Register, managed by the Central Administration of the Health System (Administração Central do Sistema de Saúde – ACSS). Even though this database was originally created to attend inancial planning, it is particularly well suited for epidemiological studies related to specific procedures or diseases in the national population.

In Portugal the national system of health is universal and free for all the population from all social groups and ages. Due to the high costs involved, hip fractures are almost always treated in public hospitals and therefore they are highly documented and the National Hospital Discharge Register represents the totality of admissions with diagnosis of hip fractures nationwide.

At the end of the project we will be able to describe the spatial pattern of incidence rates of hip fractures, from 2000 to 2010, to understand the correlation of these fractures with some environmental and socioeconomic factors, to describe the trends and seasonality of the hip fractures occurrence, to predict the incidence in the following years.