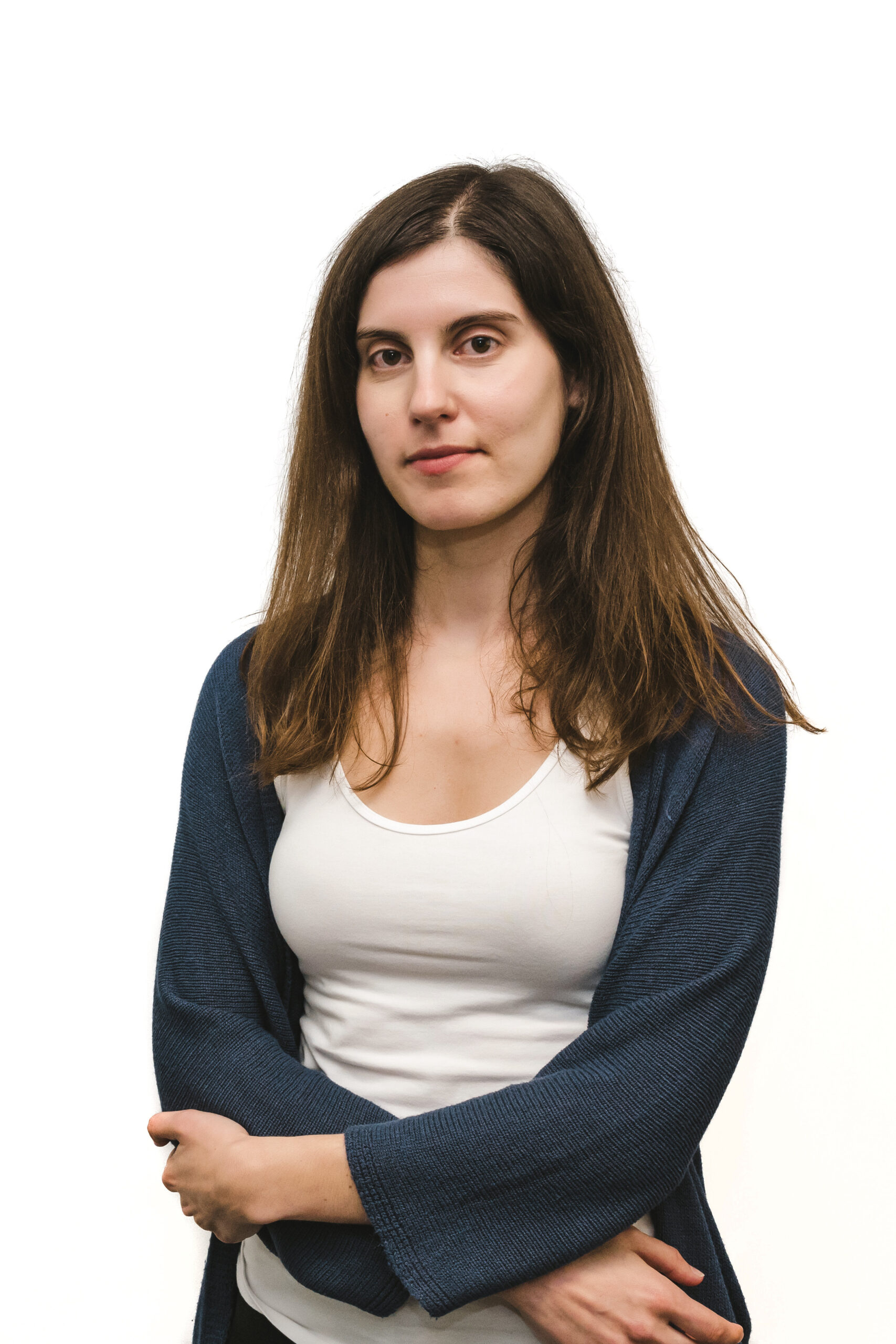 Cities and neighbourhoods are under constant change. Since the end of the 2008 economic recession, many European cities are facing an unprecedented housing crisis characterized by increasing housing prices and a lack of public investment in housing provision, which is catalysing neighbourhood change processes such as gentrification, residential insecurity and displacement. Gentrification is the process by which higher-income people occupy disadvantaged neighbourhoods. This process poses several challenges related to housing availability and affordability, leading to the displacement of the poorest residents and to the profound physical and socio-cultural transformation of the neighbourhoods. Portugal is amongst the countries most severely affected by the housing crisis. In just four years, between 2015 and 2019, housing prices rose by 40% with staggering growth rates in the two main cities, Porto and Lisbon. With the current COVID-19 pandemic, a reduction in family income and an increase in the financial effort on housing-related expenses are expected. Further, the lockdown precipitated by COVID-19 led to greater exposure to the residential environment, which can be critical for the 15% of the population living in precarious housing. Thus, the availability and affordability of decent housing and the provision of healthful living environments have become important societal and public health concern.

Our health is shaped by our genetics and behaviours, but also by the neighbourhoods into which we are born and live. So, gentrification and displacement might have both positive and negative health consequences among residents. On the one hand, the revitalization of gentrified neighbourhoods is associated with improvements in environmental quality and access to community resources, which may benefit populations’ health. On the other hand, changes in neighbourhood composition and forced displacement may be a source of stress and residential insecurity. Despite the relevance and contemporaneity of this topic, there is a dearth of research on the health effects of these urban shifts and existent literature suffers from a number of methodological weaknesses that limit their validity and generalizability.

HUG (previously HealthCityGent) is an innovative and multidisciplinary project that integrates knowledge from geography, sociology, epidemiology, urban planning and environmental sciences to investigate the health effects of gentrification, displacement and housing insecurity using that geospatial data from two population-based cohorts from Porto Metropolitan Area (PMA) covering different life stages (childhood, middle and later adulthood). The EPIPorto cohort started in 1999 and recruited adult community dwellers in the city of Porto using households as the sampling frame, resulting in a total of 2485 participants. The G21 comprises a cohort of 8647 newborns recruited in 2005/6 in the PMA.

In this project, we will measure gentrification, housing insecurity and displacement at the neighbourhood-level over the last two decades using mixed data sources from the census, commercial and administrative databases and novel statistical methods. Because participants’ locations are geocoded, these neighbourhood-level measures will be integrated with the information about the physical and mental health of the two ongoing cohort studies.

Based on these longitudinal datasets, and using the current neighbourhood change processes as a natural experiment, we will fit mixed-effects regression models to compare the same individual’s health before and after neighbourhood change. Because neighbourhood change processes may have a stronger health impact on particular population groups, we will also investigate the moderation effects of socioeconomic position, tenure status, age, gender and marital status. Additionally, using structural equation modelling, we will explore to what extent the observed associations derive from improvements or deterioration in neighbourhood physical quality (e.g. green space, pollution), which will be assessed through Geographical Information Systems and a virtual audit.

This strong quantitative approach will be seasoned with a community-based participatory qualitative study, which will convey depth to our analysis and empower citizens. For that, we will conduct semi-structured interviews and a Photovoice study in a sample of cohort participants to capture their experiences and opinions about the health, social and community consequences of current neighbourhood change processes.

The primary expectation of the HUG project is to impact the scientific community through the production of impactful and high-quality publications. Yet, another mission of the project is to empower the community and to spread the resulting knowledge through a strict dissemination plan in order to contribute to sustaining policies that guarantee healthy and inclusive urban environments.