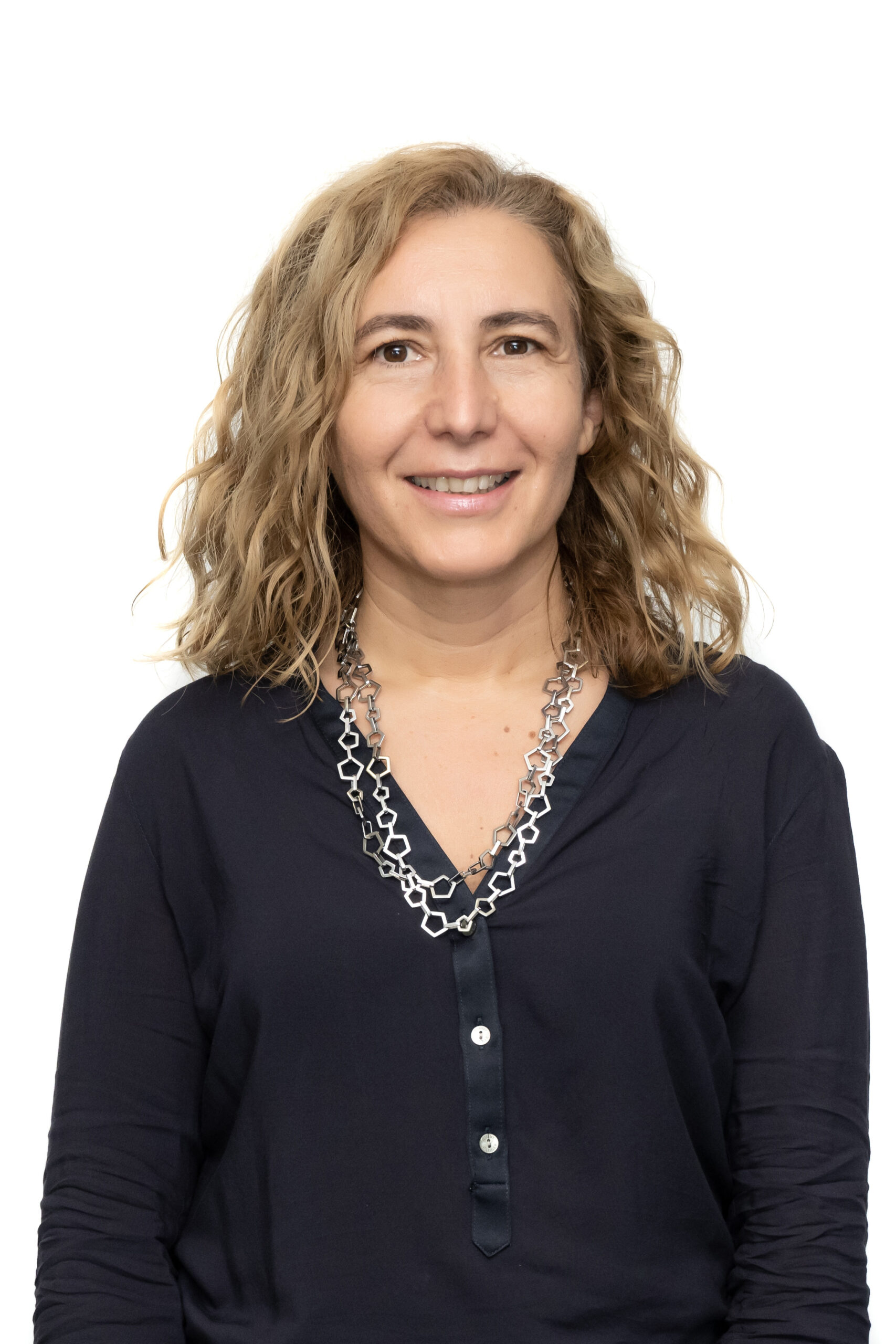 BiTwin is the first cohort in Portugal and one of the first worldwide to focus on the study of twins. To this end, it recruited and intends to follow a sample of twin and non-twin newborns.

The cohort, which began in 2017 as part of the HEALS – Health and Environmentwide Associations based on Large Population Surveys European project , aims to understand what influence the expossome – a concept that describes all the environmental influences one is exposed to throughout life – has on health.

Such influences include exposure to environmental agents, diet, lifestyle, social interactions, endogenous processes that begin as early as gestation (in utero) and the health of parents at conception.

Specifically, the BiTwin study aims to understand the impact of the expossome on the occurrence of metabolic, respiratory (such as asthma) and allergic diseases, and on the neuronal development of children.

The focus on twins, who share the same exposures until late pregnancy but have increasingly different experiences throughout their lives, provides a better understanding of the extent to which exposures in different periods of life are relevant for healthy development and disease occurrence. The study includes non-twin newborns to allow for comparison.

The cohort includes 725 families, 246 with twin births and 479 with single fetal births. A total of 974 children (495 resulting from multiple pregnancy and 479 from single fetus pregnancy) born at the Maternal and Child Health Centre of the North (CMIN), S. João Hospital, Vila Nova de Gaia/Espinho Hospital and Pedro Hispano Hospital participated in the study.

Children were assessed at recruitment and at 4, 8 and 12 months of age. The available information was obtained through structured questionnaires and forms and through the collection of biological samples.