Astudy by the Instituto de Saúde Pública da Universidade do Porto (ISPUP) analysed the presence of specific antibodies to the SARS-CoV-2 virus, the cause of COVID-19, in a sample of workers from the University of Porto between May and July 2020 and between November 2020 and January 2021.

As expected, the presence of antibodies increased from 4.1% to 13.2% in the analysed periods, respectively. The infection was more frequent among women and workers with less differentiated professional activities.

The authors emphasised that even in such a highly educated population, it is necessary to alert to the importance of diagnostic testing for SARS-CoV-2 infection whenever there are symptoms suggestive of COVID-19 – as most of the undiagnosed workers with detectable antibodies reported symptoms consistent with COVID-19.

The study, published in the scientific journal Infectious Diseases, estimated the incidence of infection in a cohort of 1960 workers from the University of Porto using serological tests to assess the presence of specific antibodies to the SARS-CoV-2 virus.

The study is part of a University of Porto initiative that aimed to find out more about the frequency of infection in a work context at the University, in order to investigate the existence of more susceptible groups of workers and possible measures to minimize the risk of infection.

Serological tests are considered an important tool that allows for a better understanding of the extent of infection and the establishment of effective measures in the face of a new public health emergency, said Joana Pinto da Costa, first author of the study and ISPUP researcher at the Epidemiology of Mycobacterial Infections, HIV and other Sexually Transmitted Infections laboratory, part of the Associate Laboratory for Integrative and Translational Research in Population Health (ITR).

“This type of testing is very important to help inform effective public health measures, because we know the number of diagnoses confirmed through PCR tests, especially at an early stage of an epidemic, underestimates the true extent of infection.”

Workers were tested for the presence of specific antibodies to the SARS-CoV-2 virus at two separate times. The first assessment was conducted between May and July 2020 and the second between November 2020 and January 2021.

Comparing the results of the two assessments of these workers, it was found that the seroprevalence, i.e. the presence of specific antibodies to the SARS-CoV-2 virus, increased from 4.1% to 13.2%. The reported incidence between the two time points of assessment was about 20 infections per month, per 1000 workers. The researchers concluded that among the 1960 workers tested, infection was more frequent among women and workers with less differentiated occupations.

The fraction of workers who showed virus antibodies despite not having a formal diagnosis of COVID-19 by a PCR test decreased considerably between the two assessments. This may be explained by the increasing access to PCR tests and other tools for infection screening and diagnosis as the pandemic progressed, and the increased awareness of the population about the particularities of the infection and its diagnosis.

Still, among workers who showed antibodies to the SARS-CoV-2 virus without a formal diagnosis, most reported having had symptoms suggestive of COVID-19.

“We were surprised by this result. We are talking about a highly educated population, who we expected to be even more aware of the importance of testing. This shows that the message about the importance of testing in the presence of symptoms, even if they are non-specific, may not have been transmitted effectively. There is a tendency to devalue the symptoms, since they are non-specific and may have different causes”, says Joana Pinto da Costa.

The researchers involved in the study highlight the need to better understand the reasons that led workers, even if symptomatic, not to have a PCR test.

“It is important to understand what barriers may be preventing testing, even in a highly educated population with broad access to information, since this difference between evidence of infection and diagnosis through testing – i.e. the fraction of undiagnosed infections – may be even greater in the general population,” concludes the researcher.

The article, coordinated by Henrique Barros (ISPUP) and entitled Incidence of SARS-CoV-2 infection in a cohort of workers from the University of Porto, Portugal, was published in the scientific journal Infectious Diseases. Paula Meireles (ISPUP) and Pedro Rodrigues (I3S e ICBAS) also signed the article.

The study was funded by the University of Porto and supported by national funds from the Foundation for Science and Technology (FCT), under project UIDB/04750/2020 – Epidemiology Research Unit – Institute of Public Health of the University of Porto (EPIUnit) – and project LA/P/0064/2020 – Associate Laboratory for Integrative and Translational Research in Population Health.

Joana Pinto da Costa is a doctoral research fellow with a grant 2020.08562.BD co-funded by national funds from the FCT and the European Social Fund (ESF). 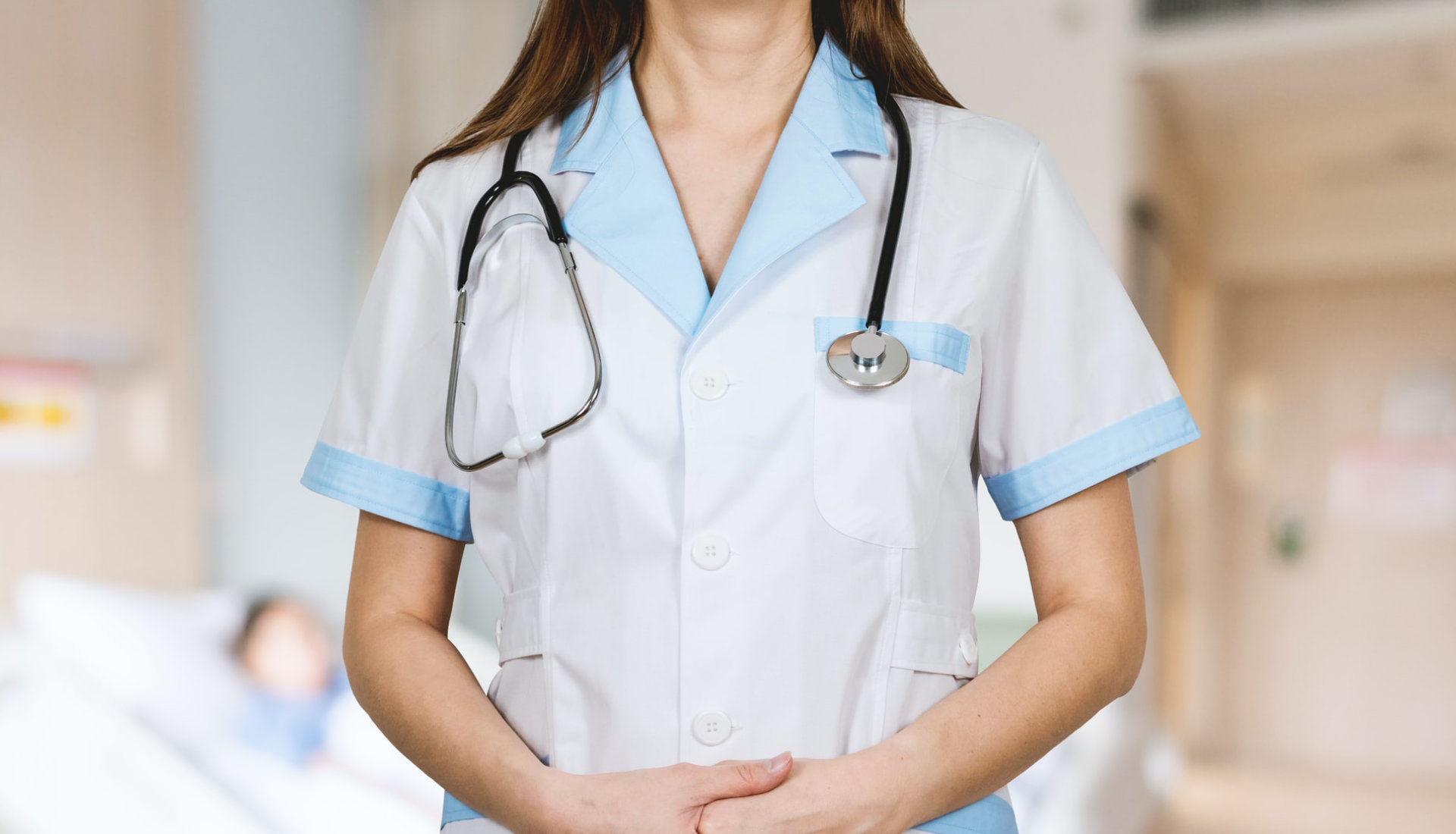 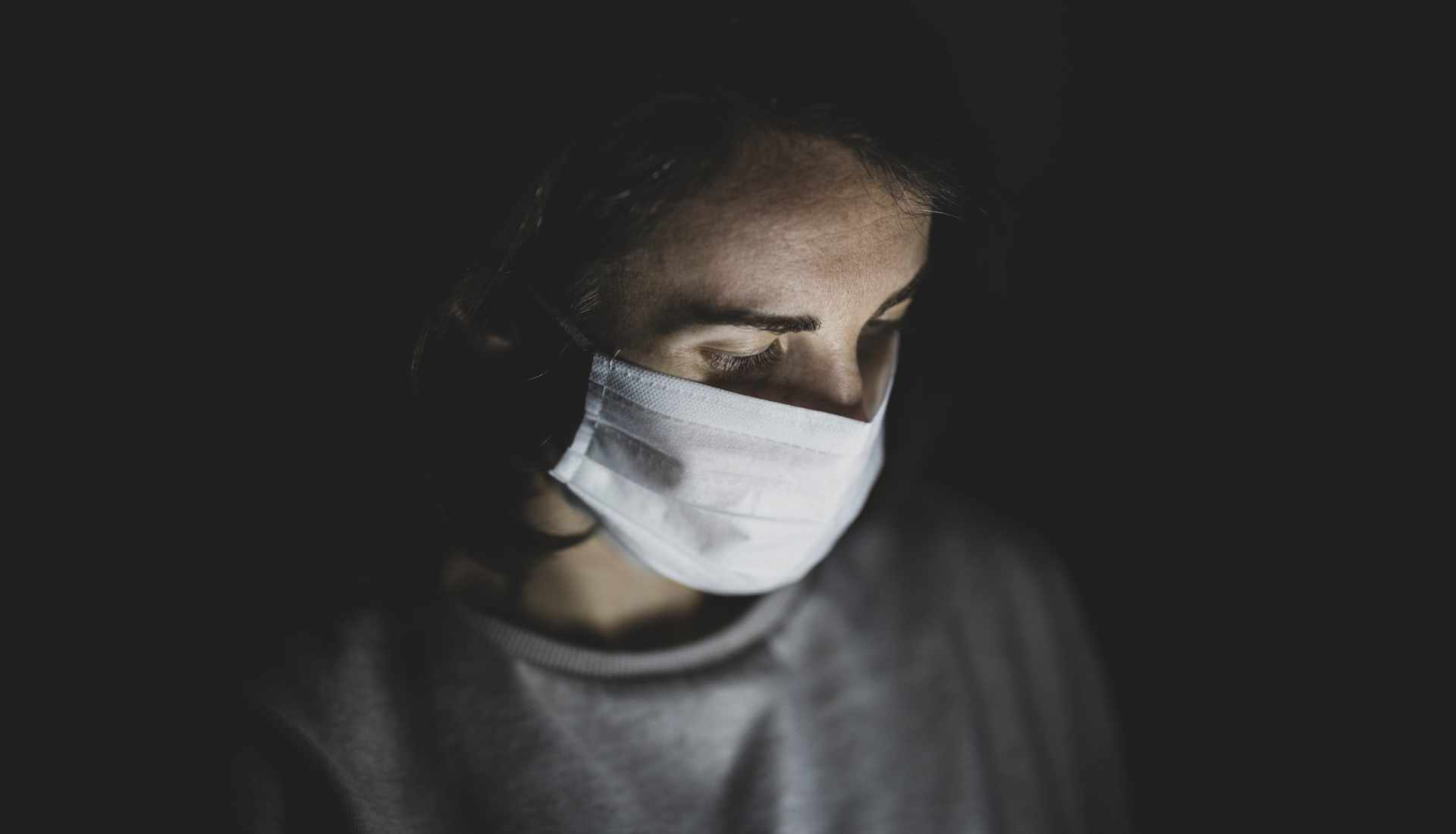