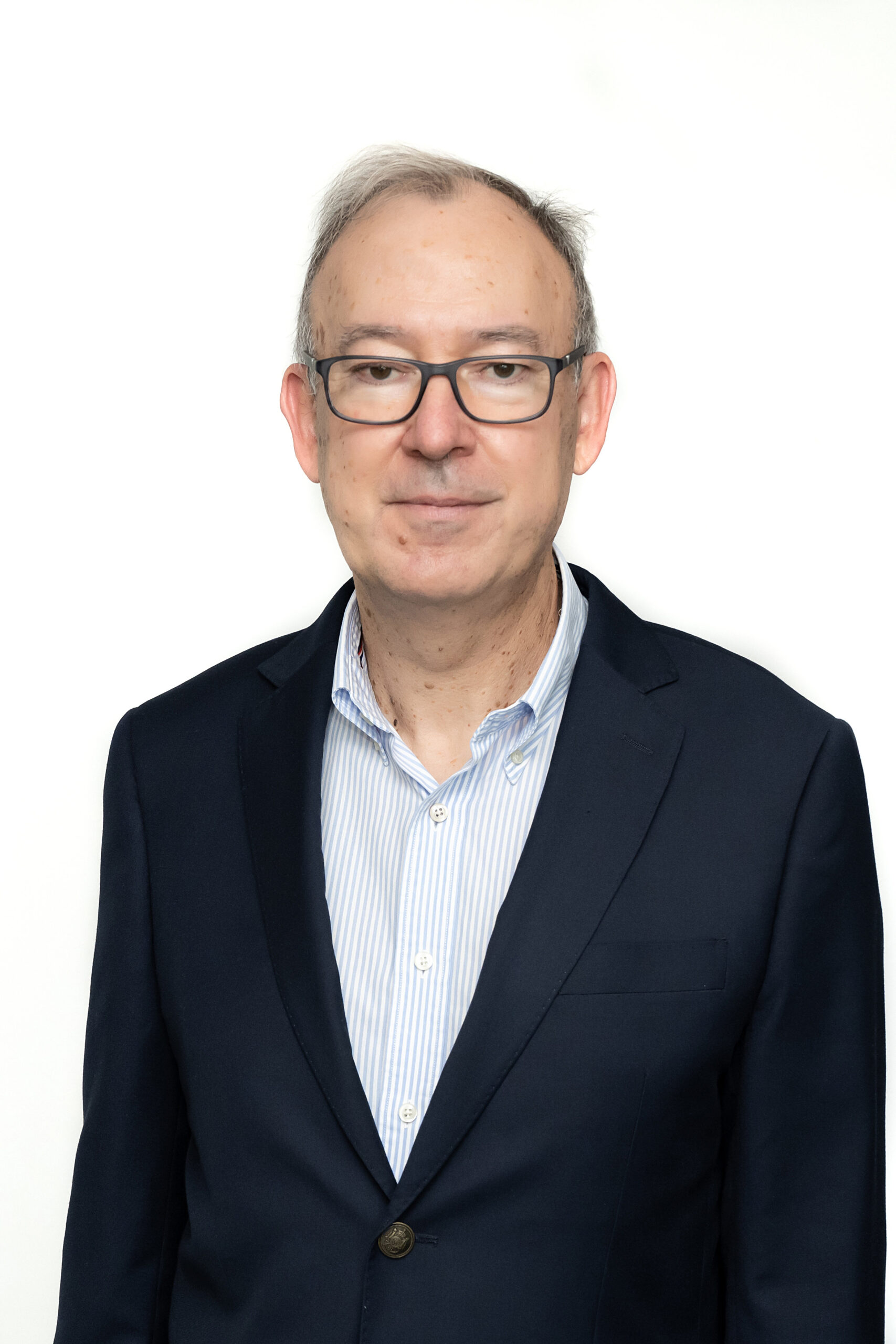 At FCNAUP, he was strongly inspired by Emílio Peres, humanist, Professor and Mentor. He started the Academic Career as Assistant of Dr. Emilio Peres in Human Nutrition.

In the 90s, he traveled for 4 consecutive years, between July and August, to Maranhão, Brazil, with André Moreira (Professor at FMUP and FCNAUP), with the guidance of Emílio Peres, where they did voluntary community work in the area of maternal and child nutrition.

In 1994, he completed the academic examination “Provas de Aptidão Pedagógica e Capacidade Científica em Alimentação e Nutrição Humana”, which was important to strengthen with Dr. Emílio Peres, the study of active learning in Human Nutrition, and to further develop emerging learning methods, such as the blended-learning, which were distinguished in 2004 by the University of Porto. Furthermore, he had the opportunity to benefit from the humanist and scientific guidance of Prof. Maria Fernanda Navarro (National School of Public Health) in maternal-child health which is one of his favourite areas of intervention. He also had the privilege to collaborate with Prof. Isabel do Carmo in the Portuguese Platform Against Obesity from the Portuguese Health General Diretorate, and also in publications, and in teaching Human Nutrition at the Master of Metabolic Diseases and Eating Behavior, from the Faculty of Medicine, University of Lisbon (also with the colaboration of Prof. Daniel Sampaio, former PhD Supervisor), and supervising master and PhD students.

He received his PhD in 2001, in Human Nutrition (with strong support from his Doctoral Supervisors Professors Maria Daniel Vaz de Almeida and Daniel Sampaio), focusing on eating behavior and weight control, and his preferred areas of research and publications have been the relationship between dietary intake and obesity-asthma, before and after birth, and the control of hydric and sodium-potassium balance (in collaboration with WHO) in the life cycle. The paper he considers as one of his favorites is “Moreira P, Padez C, Mourão-Carvalhal I, Rosado V. Maternal weight gain during pregnancy and overweight in Portuguese children. Int J Obes 2007; 31 (4): 608 -14” which is his 3rd most cited publication. At the time of that study, there were no other studies showing the association between higher maternal weight gain during pregnancy and overweight in infancy/childhood (according to the study, more than 16 kg gestational weight gain was detrimental).

More recently, sometimes with Helpo Association (a Non-Profit Organisation for Development), he continued to collaborate with several projects in the areas of Maternal-child nutrition and Global nutrition (including the prevention of NCDs and HIV maternal-child transmission in pregnant HIV+), in low and middle-income countries, such as Mozambique (Maputo and Nampula) and São Tomé e Principe, and in cities in Eastern Europe and Central Asia – Kyrgyzstan (Moldova, Kyrgyzstan and Tajikistan in collaboration with WHO Europe); he also promoted the collaboration for the academic qualification of students and nutritionists from the University of Lurio, Nampula, Mozambique, and the University of La Cantuta, Peru.

He is Full Professor of Human Nutrition at FCNAUP, Integrated Researcher at Laboratory for Integrative and Translational Research in Population Health (ITR). He is a member of the Editorial Board of Nutrients.

He was Director of FCNAUP (2014-2018). He is currently Director of the Master’s Course in Pediatric Nutrition. 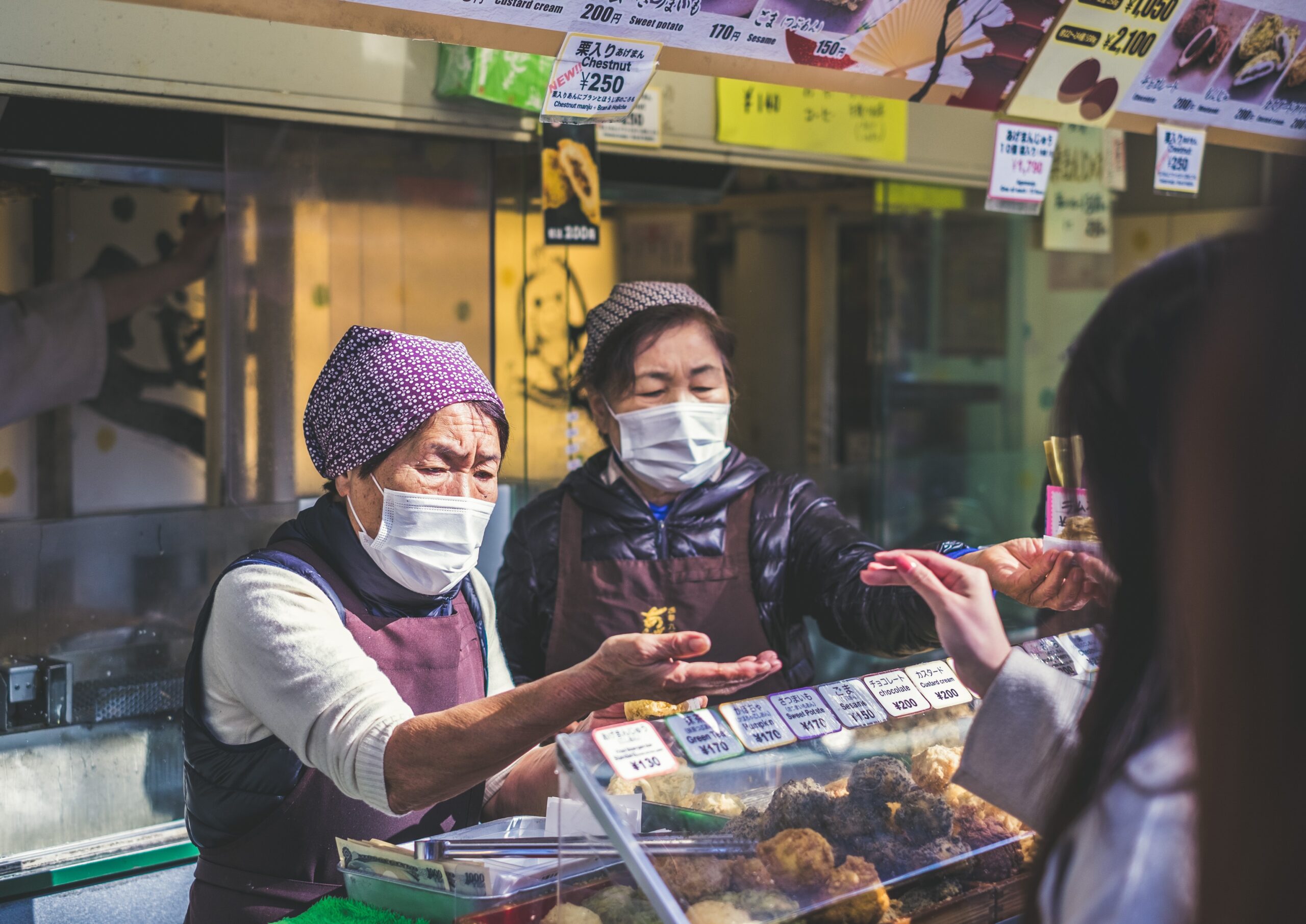