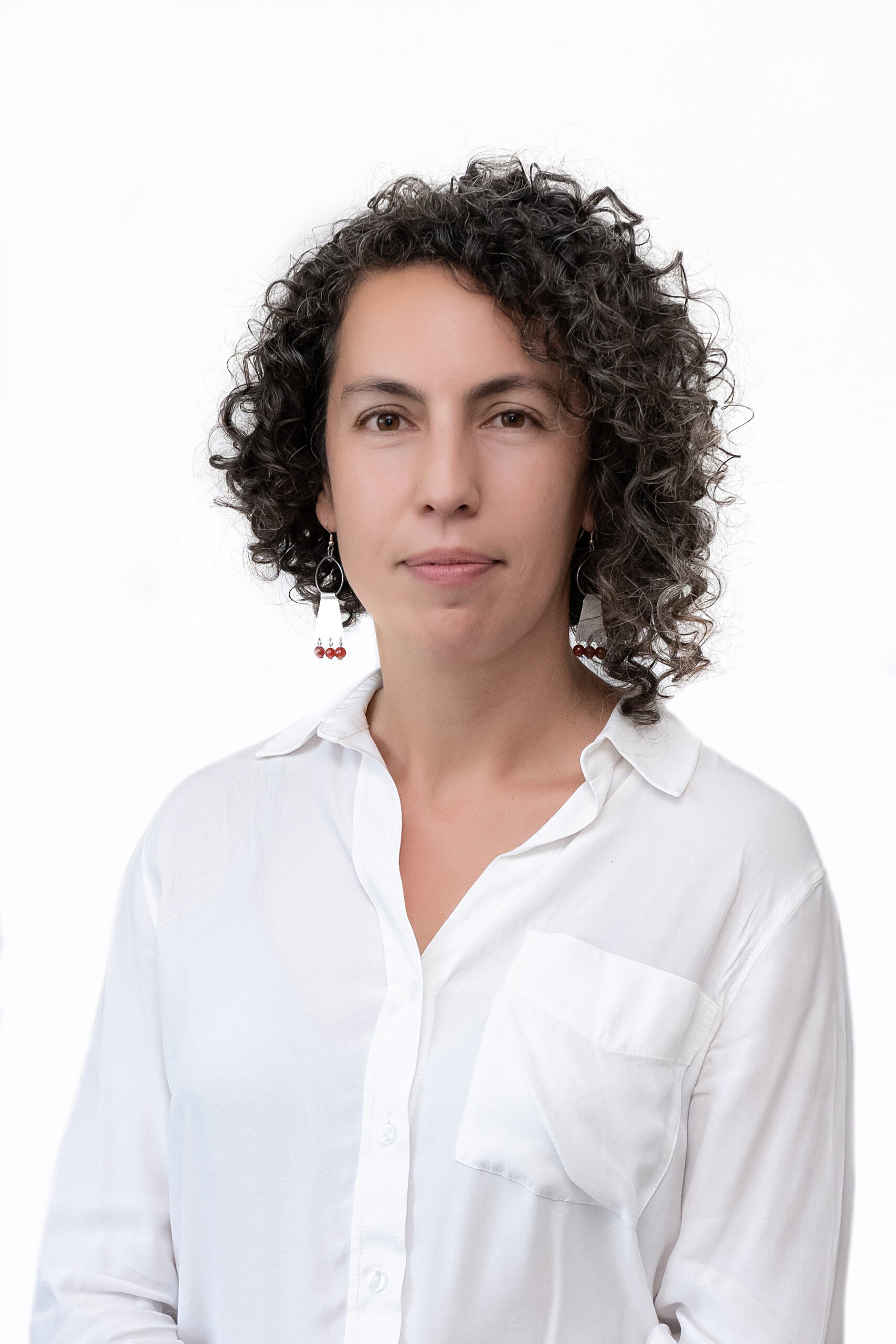 Household composition is an important determinant of the occurrence and increase of gender wage inequalities throughout life. It is, however, important to emphasize the role of local knowledge. The magnitude of maternity-related salary inequalities and the relevance of the phenomena that explain them may not be visible in other contexts, as they depend on a set of measures related to work-family reconciliation, the labor market, gender stereotypes and of social expectations in force in each country. The use of population-based prospective studies, and in particular of a large birth cohort, can constitute an important basis for understanding the social and economic implications of motherhood, taking into account the family, social and economic, local and national.

This project will seek to produce knowledge about the impact of motherhood on income and professional career, as well as a set of concrete public policy proposals that allow minimizing asymmetries and promoting gender equality in the labor market in the context of motherhood, with a view to the income. Thus, this project is aligned with the objectives of the EEA Grants by contributing to the reduction of economic and social disparities in the European Economic Area as well as strengthening bilateral relations between beneficiary countries and donor countries, in this case, Portugal and Norway. The production of this white paper is also aligned with the priority area “Gender Equality” of the Gender Conciliation and Equality Program, and with the National Strategy for Equality and Non-Discrimination 2018-2030 “Portugal + Equal” (measure 2.2.3 ) and the action plan for equality between women and men (PAIMH). It will also fulfill the objectives of the MFEEE 2014-2021, particularly contributing to the execution of Objective 1 and Outcome 1.4.

The main objective of this project is to analyse the impact of motherhood on income. To do so, the following specific objectives were defined:

This project is financed by EEA Grants (eeagrants.gov.pt) through the Gender Conciliation and Equality Program operated by CIG.

Through the Agreement on the European Economic Area (EEA), Iceland, Liechtenstein and Norway are partners in the internal market with the Member States of the European Union. As a way of promoting a continuous and balanced strengthening of economic and trade relations, the parties to the EEA Agreement established a multi-annual Financial Mechanism, known as EEA Grants. The EEA Grants aim to reduce social and economic disparities in Europe and strengthen bilateral relations between these three countries and the beneficiary countries. For the period 2014-2021, a total contribution of €2.8 billion has been agreed to 15 beneficiary countries. Portugal will benefit from an allocation of 102.7 million euros. Learn more at eeagrants.gov.pt.” 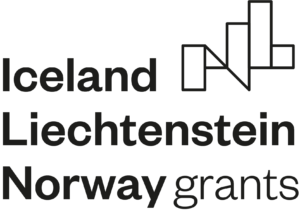