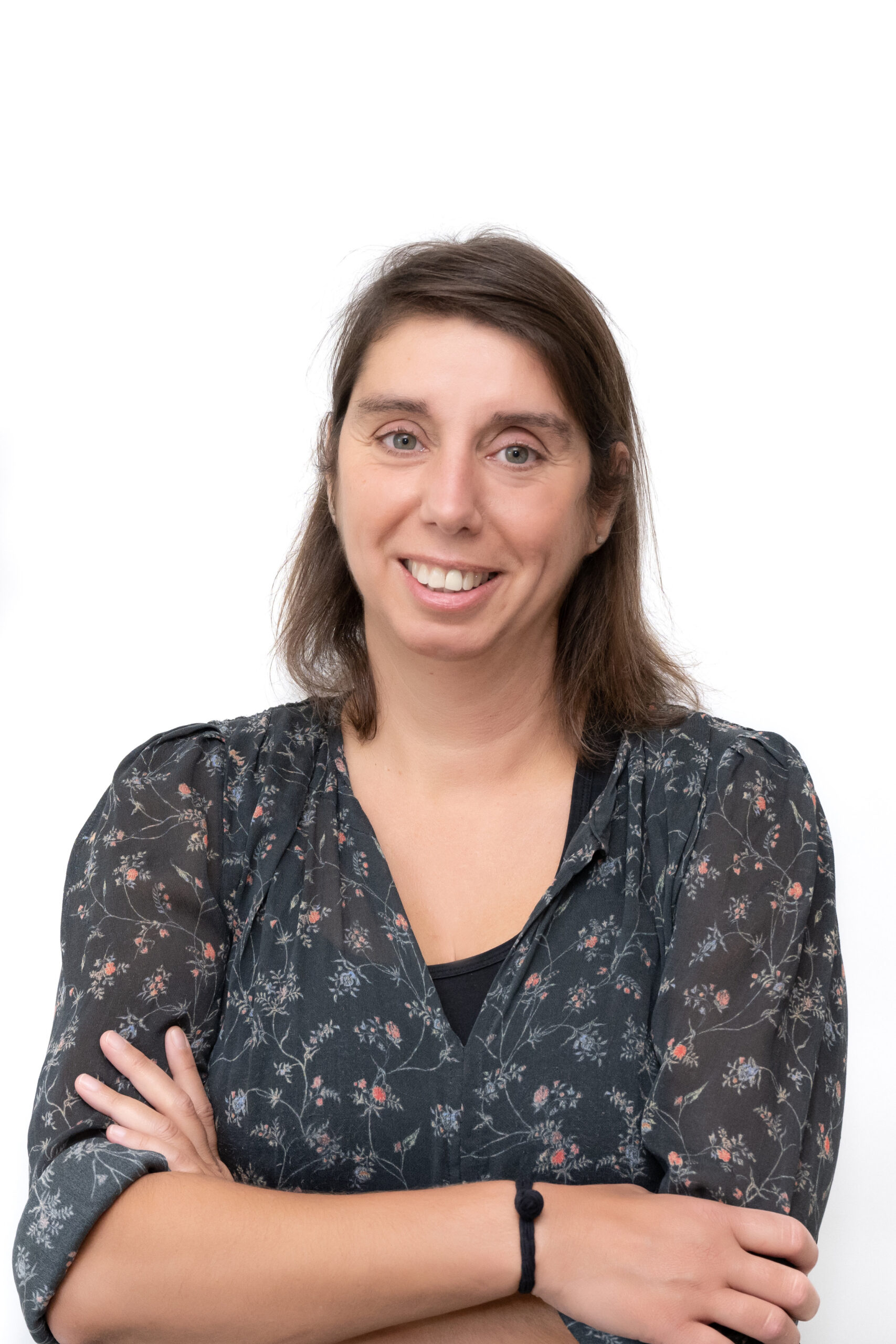 During the 20th century dietary patterns in developed countries has radically changed as a result of economic growth, increase in people’s purchasing power, progresses in food technology, changes in the food environment including food marketing, and transformation in lifestyles. The fast social, economic, cultural and environmental changes have introduced relevant lifestyle adaptation and contributed to the globalization and increasing use of ready-to-consume ultra-processed foods. At the same time, the rise of overweight and obesity has been observed all around the world.

Such a public health problem concerns all age groups and is also an evidence in Portugal, where the prevalence of overweight and obesity is rising and reached 53% of the adult population in 2014. The hypothesis that the intake of ultra-processed foods compromises the nutritional dietary quality and increases the risk of obesity has been posed and was demonstrated in a few countries but still needs to be tested in most countries. This project aims to study patterns of consumption of ultra-processed foods in Portugal, its sociodemographic determinants, and its influence on dietary nutrient profile and obesity. In addition, it will make possible the incorporation of Portugal in one international research program involving Australia, Brazil, Canada, Chile, Colombia, UK and US. This international program is coordinated by one Brazilian research center (Center for Epidemiological Research in Nutrition and Health of the University of São Paulo- NUPENS/USP) and counts with local research teams in each of the seven countries. The project in Portugal will involve the analysis of food intake data (two 24 h recalls or food diaries) and weight and height measurements collected by the most recent national dietary survey, the IAN-AF 2015-2016 (n=5819, from 3 months to 84 years). The methodology will first involve data organizing and harmonization of sociodemographic, anthropometric and dietary variables. Food items will then be classified according to the degree of processing by using the NOVA food classification developed at NUPENS/USP, where ultra-processed foods refer to  ndustrial formulations made of substances extracted from foods or synthetized from food substrates or other organic sources, with no or little whole food. Such classification is increasingly used in the international scientific literature as well as in the development of national dietary guidelines and proposals of regulatory policies. In Portugal, and in the eight countries taken together, cross-sectional associations between consumption of ultra-processed foods, dietary nutrient profile and obesity will be studied with the control of potential confounding factors.